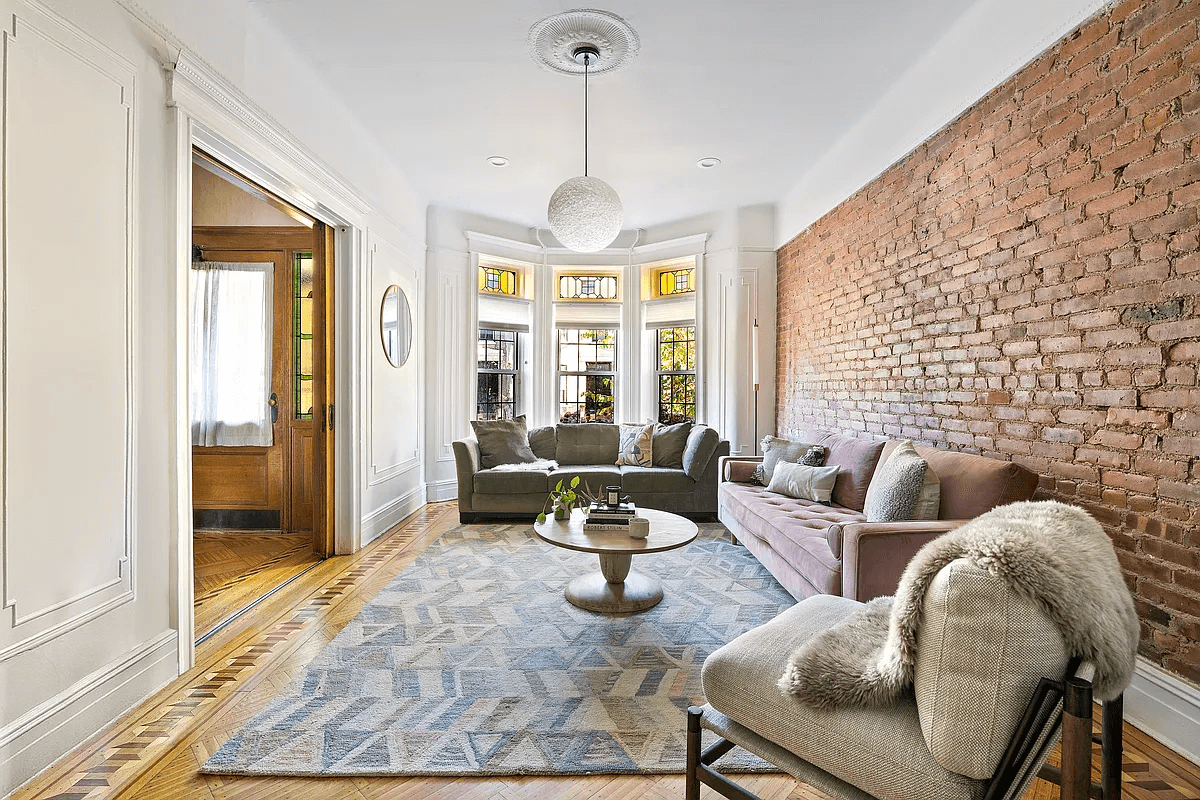 A Bay Ridge House With a Pool and Three More to See, Starting at $699K

Our picks for open houses to check out last weekend all date from the early 20th century; one has a pool and two have parking. They are found in Bay Ridge, Marine Park, and Flatlands. They range in price from $699,000 to $1,495 million. 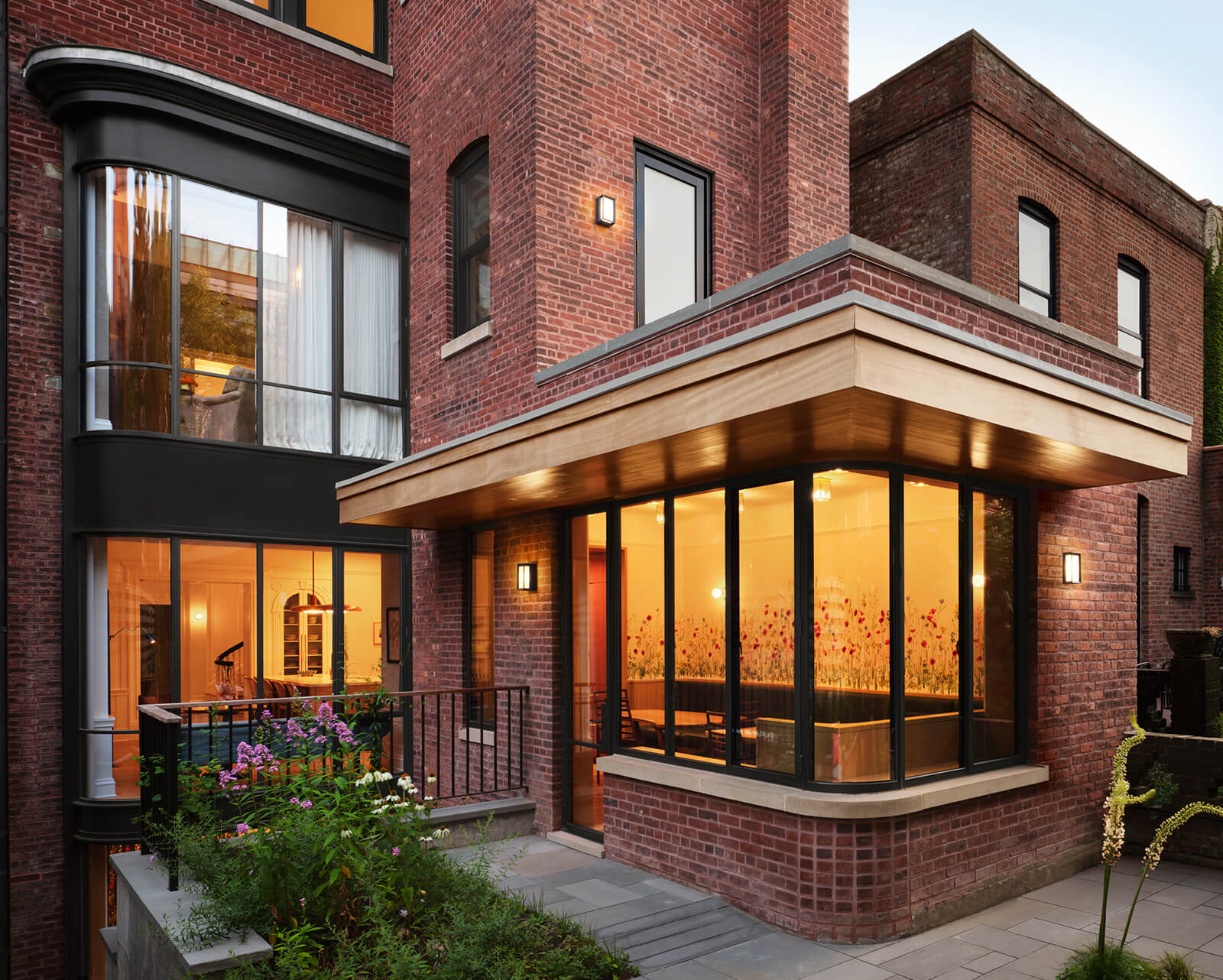 The Insider: Spectacular Curved Windows on Rear Facade Upgrade Park Slope Neo-Fed Inside and Out

At 5,000-plus square feet and chock full of intact detail, the circa-1910 Neo-Federal brick row house was grand to begin with. Its main drawback? The kitchen’s placement in a rear extension, closed off from the rest of the house. “Once upon a time, when the household had a staff, the kitchen was in the basement,” said architect and founding partner Brendan Coburn of The Brooklyn Studio (formerly known as CWB Architects). A new cafe could open in one of Cadman Plaza Park’s old maintenance buildings. Photo by Susan De Vries

Cafe in the Cards for Cadman Plaza Park in downtown Brooklyn

A new cafe could soon be coming to Downtown Brooklyn’s Cadman Plaza Park, with the city businesses asking interested in setting up shop to submit a proposal of their plans. More went into the renovation of this vintage wood frame row house than meets the eye, though architect Alexandra Barker of Gowanus-based Barker Associates Architectural Office (BAAO) has done enough such overhauls that she knew from the get-go what it would entail. “As soon as I saw it, I said ‘This is gonna be major,'” she recalled. A new Smart Compost Bin on the corner of Patchen Avenue and MacDonough Street in Bed Stuy. Photo by Anna Bradley-Smith

On a walk down Patchen Avenue late last week, we noticed a welcome addition to some street corners: the city’s bright orange Smart Compost bins for composting.