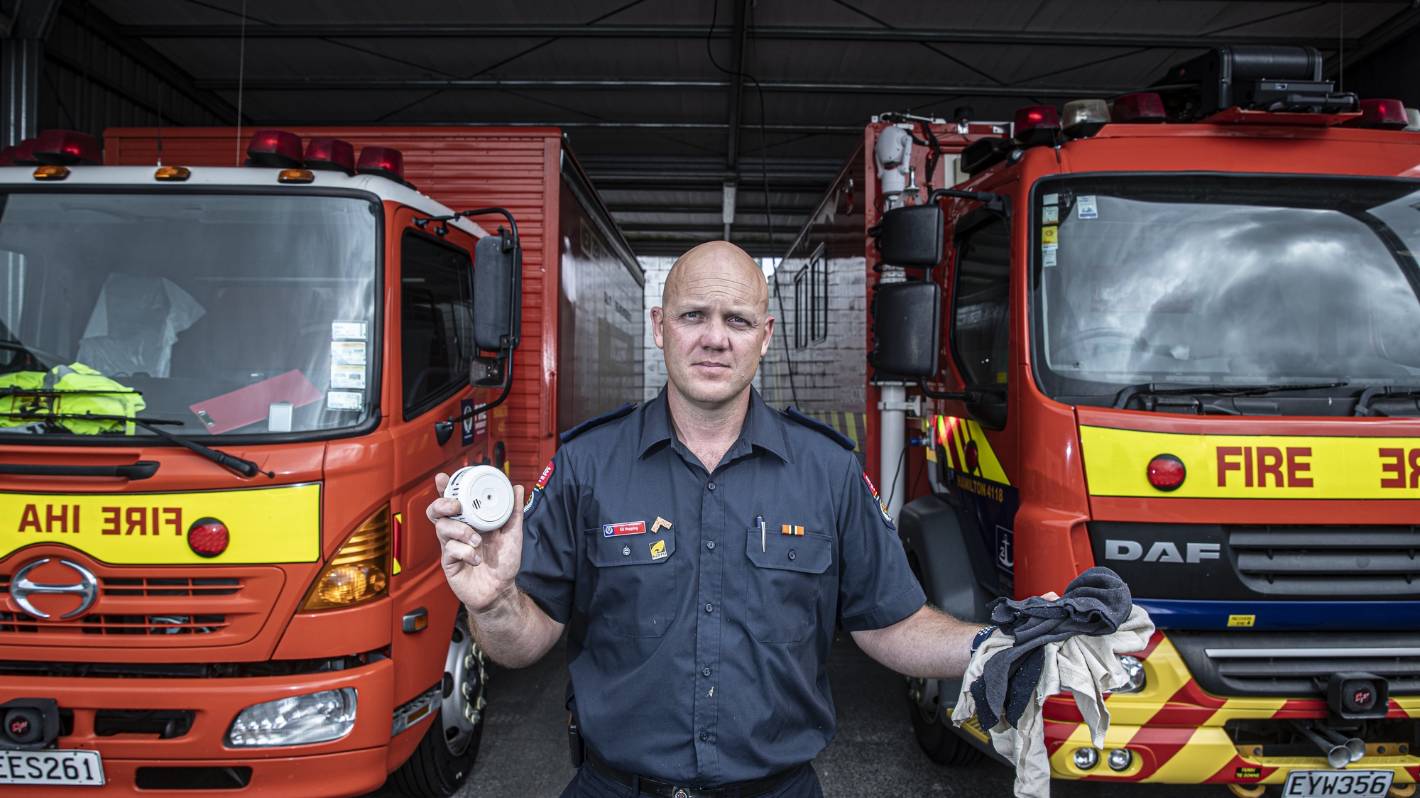 The boy’s mattress glowed for a while before a smoke alarm alerted the family, said fire and emergency risk reduction inspector and advisor Ed Hopping.

A boy’s pants spontaneously ignited and lit a fire in his bed, prompting firefighters to be warned to be careful with oils.

There have been 62 preventable fires caused by spontaneous combustion in Waikato in the past five years.

In one case, a child helped his father paint with linseed oil and rubbed oily hands on the legs of his cotton sweatpants, said inspector and fire and emergency risk advisor Ed Hopping Things.

The boy was told to clean up his room before going out and slipped his pants under the pillow on his bed.

The sun came out and the linseed oil oxidized in the heat and glowed for some time before the smoke alarm alerted the family.

The bedding was thrown out the window, but the sudden influx of oxygen caused it to go up in flames.

NZI and Fire and Emergency offer advice on how to prevent laundry from spontaneously igniting.

The local fire department put it out outside and made sure that the mattress was completely extinguished.

A garage in Claudelands, Hamilton, also caught fire after washing oily towels and putting them in the dryer.

The cold wash did not completely remove the oil and the rags ignited in the heat of the dryer.

The house was two stories, including the garage, and the fire spread across the main house.

For self-ignition to occur, there must be enough heat to create a spark. It usually occurs on rags soaked in oil.

It is often due to organic oils, including drying, cooking, and massage oils.

Because the oil is exposed to oxygen, the rags act as an insulator and the oil gets hot enough to smoke the fabric and eventually ignite.

To avoid a fire, rags should be stored in a non-flammable metal container with a tight lid, away from the house and flammable materials.

Rags that have been used with linseed oil are best placed flat on a concrete driveway to allow them to dry completely.

Washing requires a hot wash and strong detergent to get the oil out.