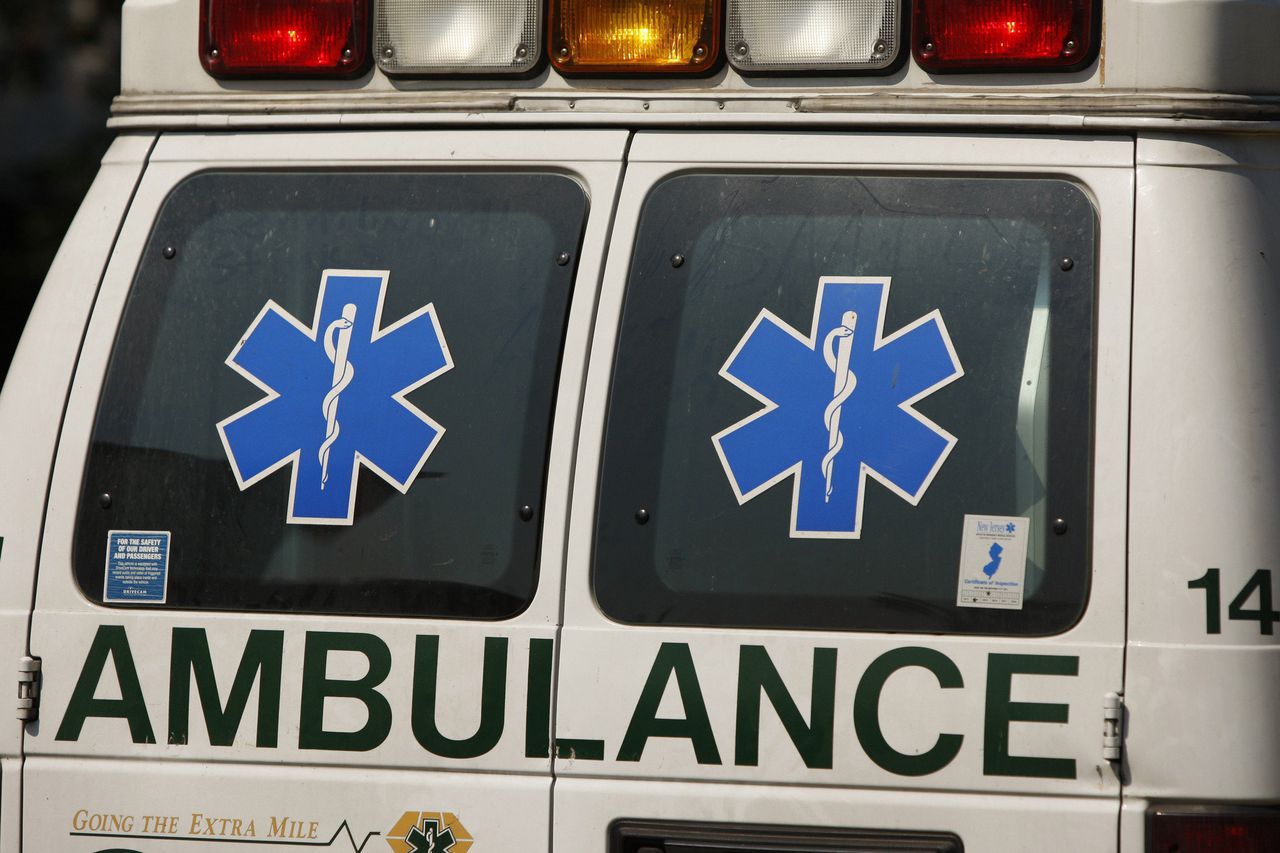 DETROIT – A 3-year-old boy is hospitalized after shooting himself in the head with a gun that was left on a bed in his Detroit home, WDIV Local 4 reports.

Emergency responders were called around 2:50 am on Thursday, April 21, for a report of a child shooting himself at a home on Alameda Street in Detroit, police said. The toddler was taken to a local hospital with a grace wound on the head.

The child shares a bedroom with his 16-year-old brother, the report said. Police believe the teen left the loaded gun on the bed in their room and then went to the living room to sleep on the couch. The 3-year-old then found the gun, began playing with it and shot himself.

The mother, father and brother found the child bleeding with the gun next to him. The teen grabbed the gun, apologized to his father and then fled on foot, police said; Detroit police officers are still looking for him.