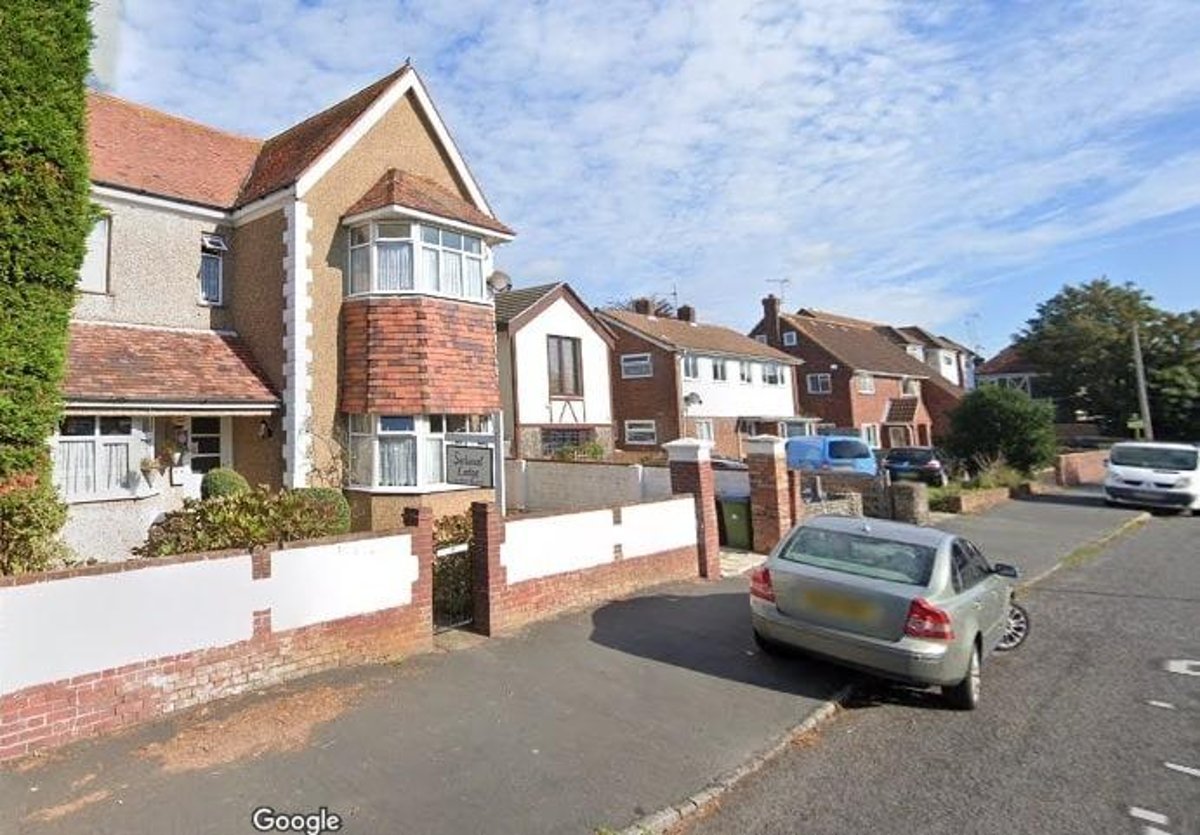 The application could see Selwood Lodge, at 96 Victoria Drive, converted into 16 bedrooms, with a first floor extension.

sign up to our daily Sussex World Today newsletter

There are currently six en-suite bedrooms, three owners’ bedrooms, and public areas such as a lounge, breakfast room and pool room.

This will be converted into 16 bedrooms; the detached garage will be demolished; and there are also planned alterations to the outside.

Planning officers recommended the plans for approval, saying: “We have no evidence that its loss would have any significant effect on tourism.”

“A HMO is one of the most effective means by which to provide housing for those on lower incomes,” they added.

A viability assessment concluded that the guest house ‘is not located within the heart of the tourism area of ​​Bognor Regis’. The assessment added that the B&B had been put on the market but there was ‘no interest’ from anyone wishing to continue its use.

Leisure property specialists Fleurets believe the guest house was built in 1894 and it has been run successfully by the same family for 45 years.

In an advert for the property, Fleurets said: “The guest house has constant repeat business throughout the year whilst benefiting from an influx of holiday makers to the area in the summer months.”

The plans attracted ten objections, one of which said: “It is disappointing that the HMO siege on Bognor Regis continues.”

They also expressed concern that this will be close to a ten-bed HMO.

Council planning officers confirmed that there are 16 other licensed HMOs ‘within the immediate locality’.

This prompted Martin Lury (LDem, Bersted) to ask: “If there are 16 HMOs in the surrounding area, should we be adding to that?

“About a year and a half ago we were concerned about the number of HMOs in Bognor and Littlehampton.

“Is it going to become HMO town? Is the east of Bognor going to be just HMOs?”

Planning officers said an additional HMO would ‘not upset the character of the area’ as there were already a number of them.