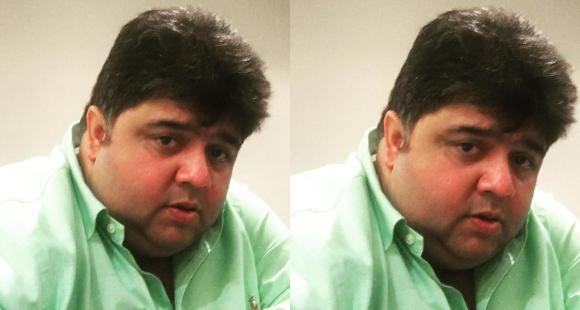 Bollywood actor and producer Rajat Rawail has been hospitalized after he suffered excessive blood loss as a varicose vein burst in his right leg. The Bodyguard actor was reportedly admitted to a hospital in the city over the weekend.

Rajat, who was last seen in Coolie No. 1 alongside Varun Dhawan and Sara Ali Khan, told ETimes that his bleeding has now stopped and that his wound is healing. He further shared that going forward, he will be getting a second opinion about his treatment. “I have been advised total bed rest with no visitors. I will be seeing senior vascular surgeon Dr Pankaj Patel tomorrow at Leelavati hospital, Bandra for a second opinion on my surgery and thereafter shall proceed accordingly,” said Rajat.

He by concluded requesting everyone to keep him in their prayers and thanking them for their concern.

As per reports, Rajat will be discharged from the hospital today.

Rajat Rawail won people’s hearts with his portrayal of Tsunami Singh in Salman Khan and Kareena Kapoor Khan’s body guard. Apart from Bodyguard and Coolie No. 1, the 49-year-old has featured in films like Gali Gali Chor Hai, Policegiri, Judwaa 2, and Desi Magic.

He has also produced films like Ready starring Salman and Asin, and No Problem with Anil Kapoor, Sanjay Dutt and Akshaye Khanna. He has been an online producer for Run which starred Abhishek Bachchan, Bhoomika Chawla, and Mahesh Manjrekar in pivotal roles.

He was also a participant in the Salman Khan-fronted reality show Bigg Boss 7 in the year 2013.