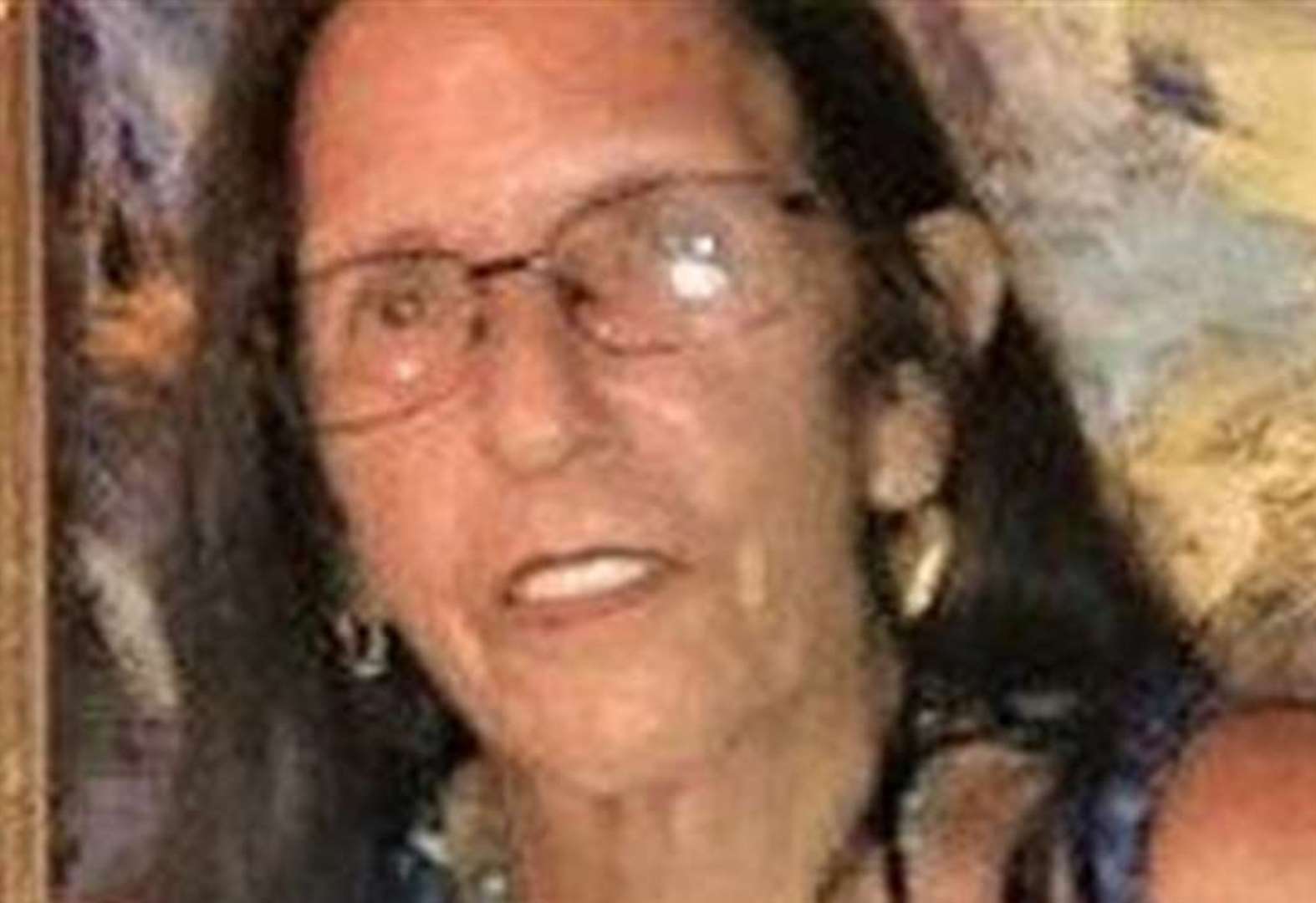 An environmental campaigner from Gravesend has been murdered on the island of St Lucia, reportedly found tied up underneath her bed beside her dead dog.

Diana Theodore, 72, was found on Saturday during a search of her home in Choiseul on the southwest coast of the island, where she had been involved in conservation issues for around 15 years since retiring to the Caribbean.

Diana is said to have previously worked for the Department for Work and Pensions, but retired to St Lucia after her husband, Julian, died aged 49 in 2005.

The Saint Lucia National Trust posted on Facebook to pay tribute to Diana, who was a member of the organisation.

They stated: “Today we heard the very sad news of the untimely loss of our long-term member and former councilor and friend of many of our members.

“Diana was a passionate and vocal advocate for Saint Lucia’s natural and cultural heritage. She was a long-term member of the trust who also served on council and regularly contributed her ideas, concerns and advice in areas of conservation and community interest. Her death is a great loss and Diana will be sorely missed.”

Liz Henderson, a neighbor from Gravesend, told The Times: “They were a really lovely couple. Julian had bought some land on St Lucia, which he wanted to develop.

“After his death Diana returned on her own.

“It is devastating to learn what has happened.”

According to St Lucia’s Loop news website, police found Diana after a friend she lived with told neighbors she was missing.

Superintendent Luke Defraitus, of Royal St Lucia Police’s major crime unit, said officers had responded to an initial call of a burglary and found the body of the homeowner bound and gagged on arrival.

The force vowed to “leave no stones unturned” in investigating the murder.