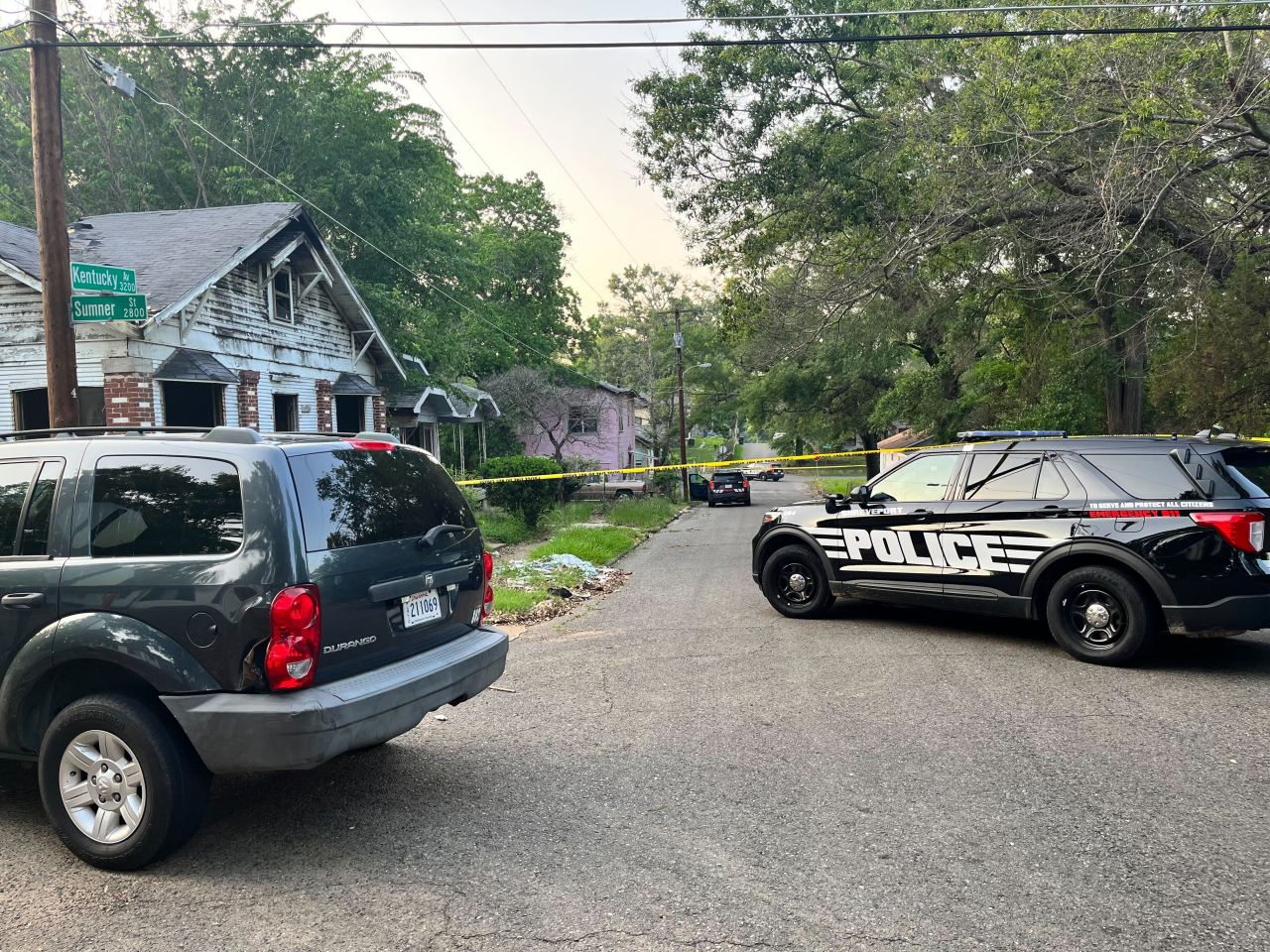 SHREVEPORT, La. (KTAL/KMSS) – Shreveport police are investigating after a body was found in the bed of a truck abandoned in Queensborough early Sunday evening.

Man wanted for murder released early on past violent crime

Officers found the body while responding to a suspicious vehicle call just after 6 p.m. in the 3100 block of Kentucky Avenue.

Officers searching in and around the gold Dodge Ram discovered the body of a black male in the bed of the truck covered by a tarp. Police say the man, believed to be in his mid to late 50s, appears to have suffered blunt force trauma to the head.

This is a developing story and will be updated as more information becomes available.