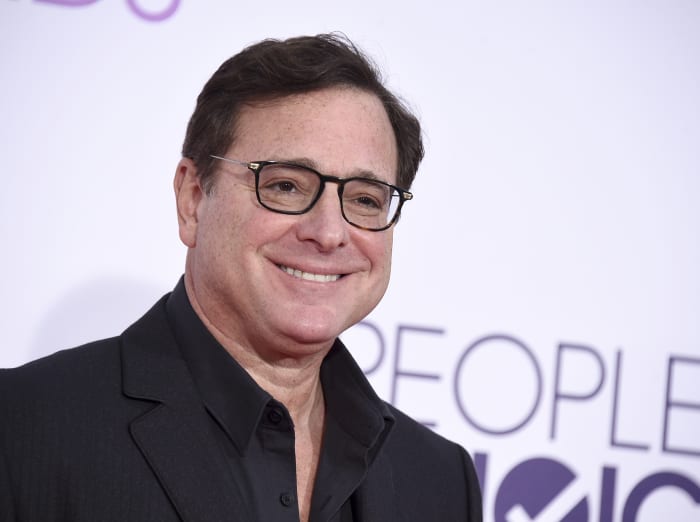 ORLANDO, Florida. Comedian and actor Bob Saget was found dead on his bed in a luxury Florida hotel room with no sign of trauma, according to a report released Monday by the sheriff’s office.

When security officer Jody Lee Harrison walked into the room, all the lights were out. He found Saget on the bed, “cold to the touch. yellow and clammy, “said Harrison according to the report to the MPs.

Saget was best known for his role as beloved single father Danny Tanner on the sitcom “Full House” and as the hilarious host of America’s Funniest Home Videos. He was 65 years old.

Copyright 2022 The Associated Press. All rights reserved. This material may not be published, broadcast, rewritten, or redistributed in any way without permission.