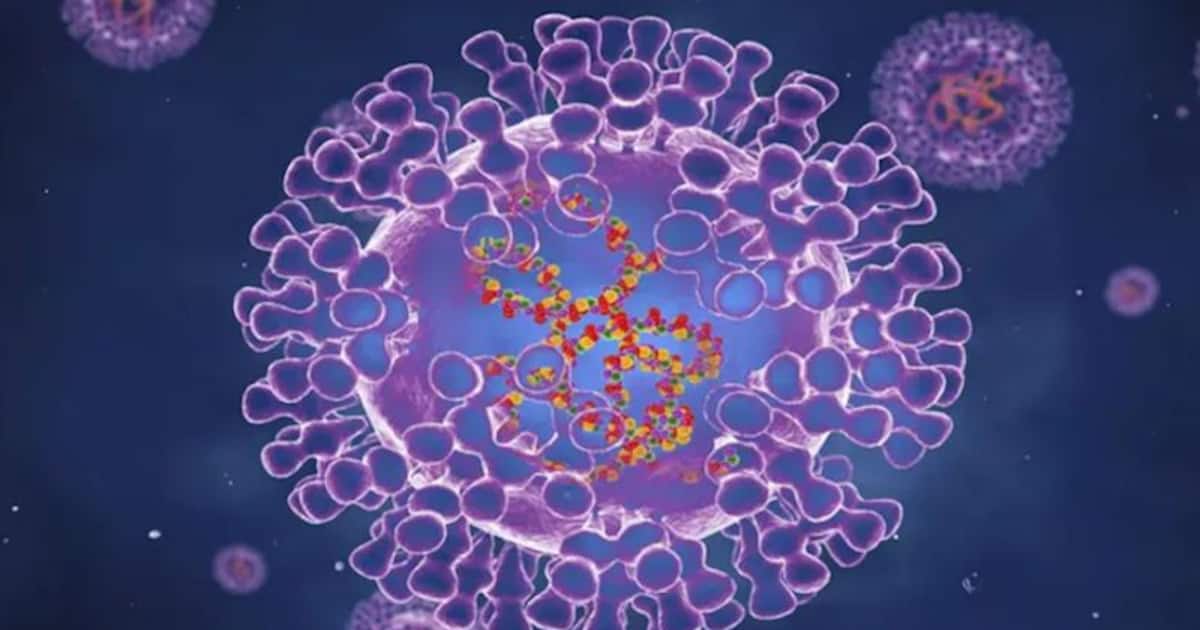 The Brihanmumbai Municipal Corporation, on Monday, stated that the officials had not reported any case of monkeypox disease yet. Mumbai’s civic body, in its statement, noted that no suspected or confirmed cases of monkeypox had been recorded in Mumbai until May 23, 2022.

The BMC, however, has decided to set aside some hospital beds in case suspected or confirmed patients need to be quarantined, following a lead from the COVID-19 pandemic planning. Following the officials, the Mumbai civic authority has created a 28-bed ward at the Kasturba Hospital for the isolation of such patients.

Concerns about monkeypox disease grew after reported cases in North America and Europe, which is unusual given that the disease is endemic in parts of Africa.

Meanwhile, the BMC reported that Mumbai airport authorities have begun screening incoming passengers from endemic and non-endemic countries where monkeypox virus outbreaks have been reported. Any suspected case will have samples sent to the NIV Pune laboratory.

According to the BMC, all health facilities in the metropolitan city have been instructed to notify and refer any suspected cases to Kasturba Hospital in Byculla.

According to the BMC, monkeypox is a zoonotic viral disease that primarily occurs in tropical rainforest areas of Central and West Africa. Such cases are uncommon in other parts of the world. Fever, rash and swollen lymph nodes are typical symptoms of the disease. The disease has a very low mortality rate, but it can still cause various medical complications.

The symptoms of the virus last about 2 to 4 weeks, and very few patients present as severe cases. Monkeypox can be passed from human to human and animal to human. The virus also enters the body through broken skin (even if it is not visible), the respiratory tract, or mucous membranes (eyes, nose, or mouth).

The WHO reported 92 confirmed cases of monkeypox from 12 countries on Saturday, with 28 suspected cases being investigated.

Also read: Monkeypox: Know early symptoms, how is it spread, other details