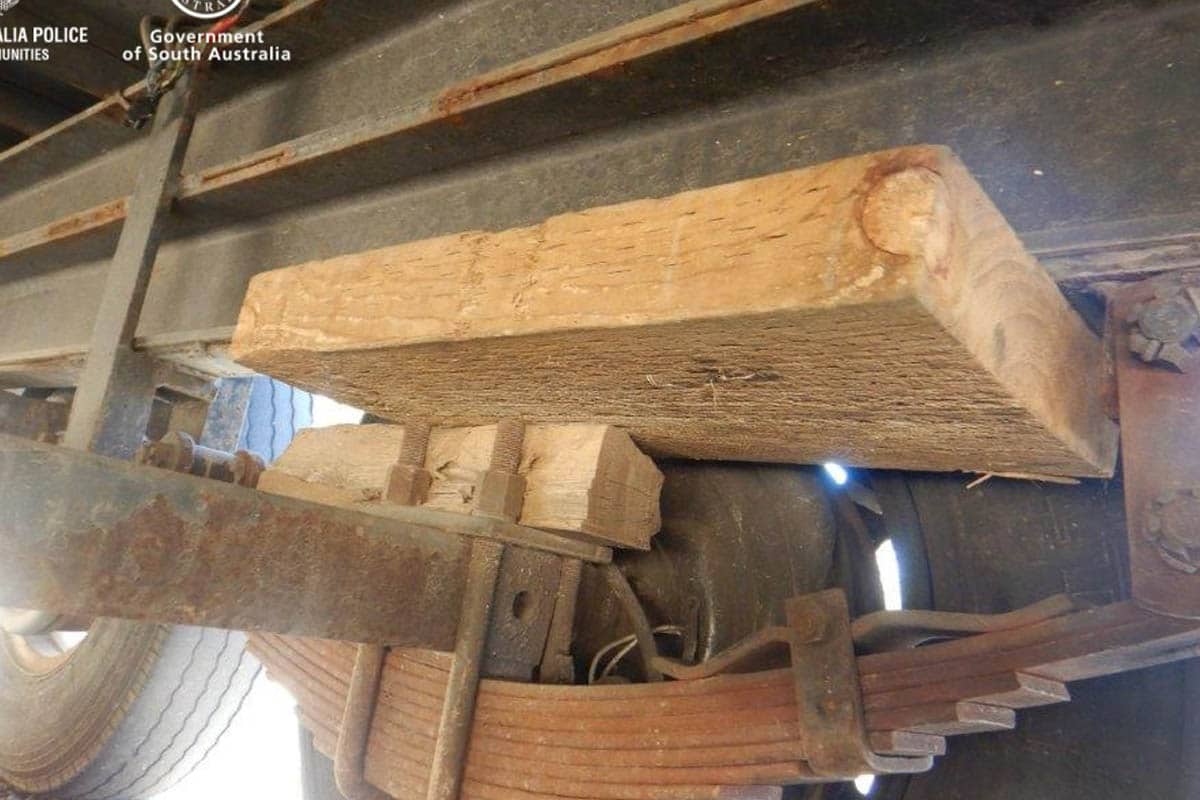 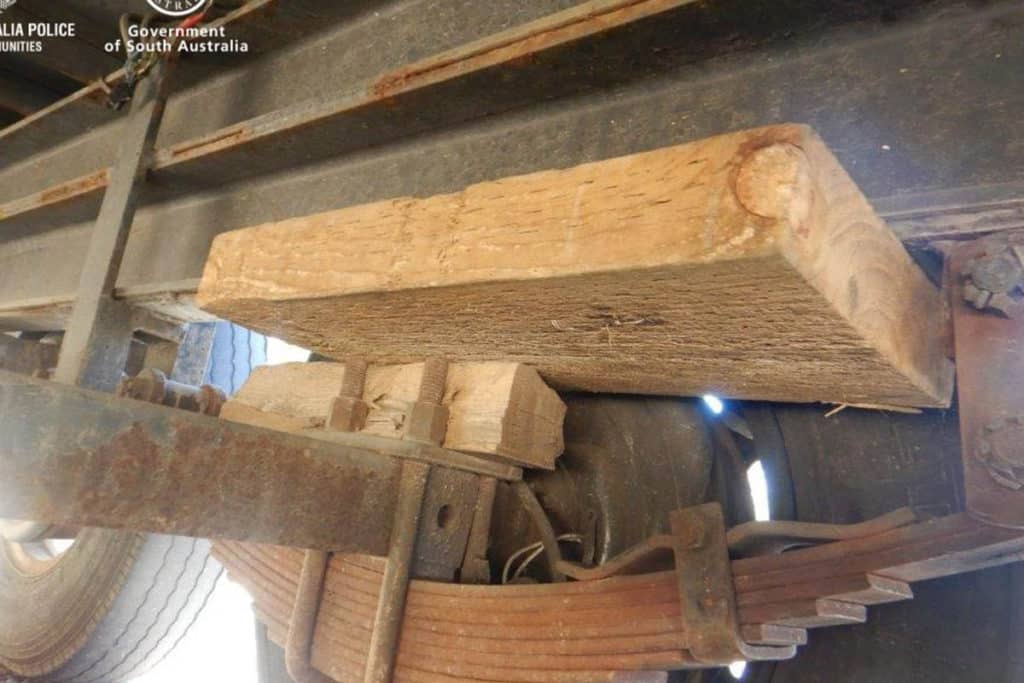 The trailer’s electronic brakes were disconnected and wooden blocks had been used between the chassis and the suspension.

A truck driver and haulage company under investigation after a truck and trailer were pulled into a loading area on the South Eastern Freeway in Adelaide over the weekend.

At around 12:40 p.m. on Sunday, November 21, officials from the SA Police Heavy Vehicle Enforcement Unit received reports from motorists indicating that a heavy vehicle had entered the arrest bed on the South Eastern Freeway in Leawood Gardens.

When the police arrived, they discovered a rigid truck-trailer combination on the loading area.

The inspection of the truck showed that the brakes on all axles were severely overheated. The temperatures reached were so high that they began to burn and discolor the paint on the rims.

The trailer was also inspected and it was found that the braking system was not working. The trailer’s electronic brakes were disconnected and wooden blocks had been used between the chassis and the suspension.

The driver, a 33-year-old man from Victoria, and the company – both not named in the police media report – are being investigated because they used an unsafe vehicle in traffic, did not properly keep and keep a work diary and whether or the driver did not use an appropriate gear when descending the South Eastern Freeway.

Heavy vehicles must be driven in a sufficiently low gear to allow safe travel on the South Eastern Freeway without the use of a primary brake, police said.

Both the truck and the trailer were broken and towed away.

Transportation Inspector Angas Yates said, “The catch beds are strategically placed on the freeway to bring heavy vehicles to a safe stop in the event of a brake failure or other emergency.

Failure by drivers and companies to ensure that vehicles comply with safety and vehicle maintenance regulations could potentially result in personal injury or death. The police will continue to monitor and enforce compliance with safety regulations for heavy commercial vehicles. “