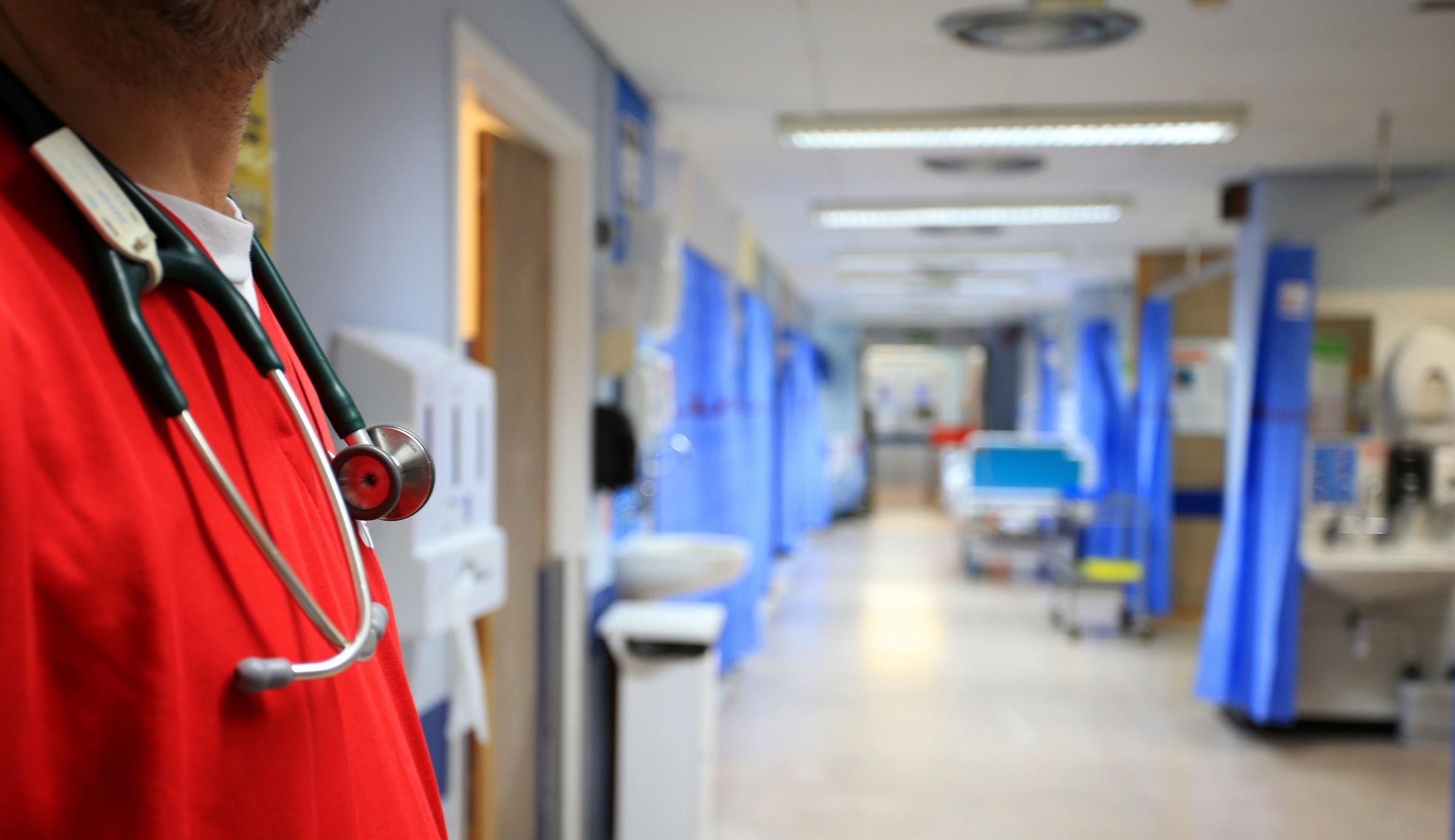 LONG before devolution and the pandemic, there was a bed shortage in Scotland’s hospitals. It was caused in the early 1990s by Westminster bean-counters, who found an over-provision of hospital numbers in Scotland, on an English population comparison basis, and that there was also a 20% bed overcapacity in most of those hospitals. A fine safety buffer, one might have said.

Geography and population demographics were ignored. So this seeming overcapacity was addressed by Westminster to save NHS money, and wards were closed to cure the bed situation. Various other facilities – notably maternity hospitals in the Highlands – were also closed.

Now, with the residual health damage of Covid still with us, our hospitals are permanently full. One hopes this situation could be sensibly reversed in an independent Scotland.