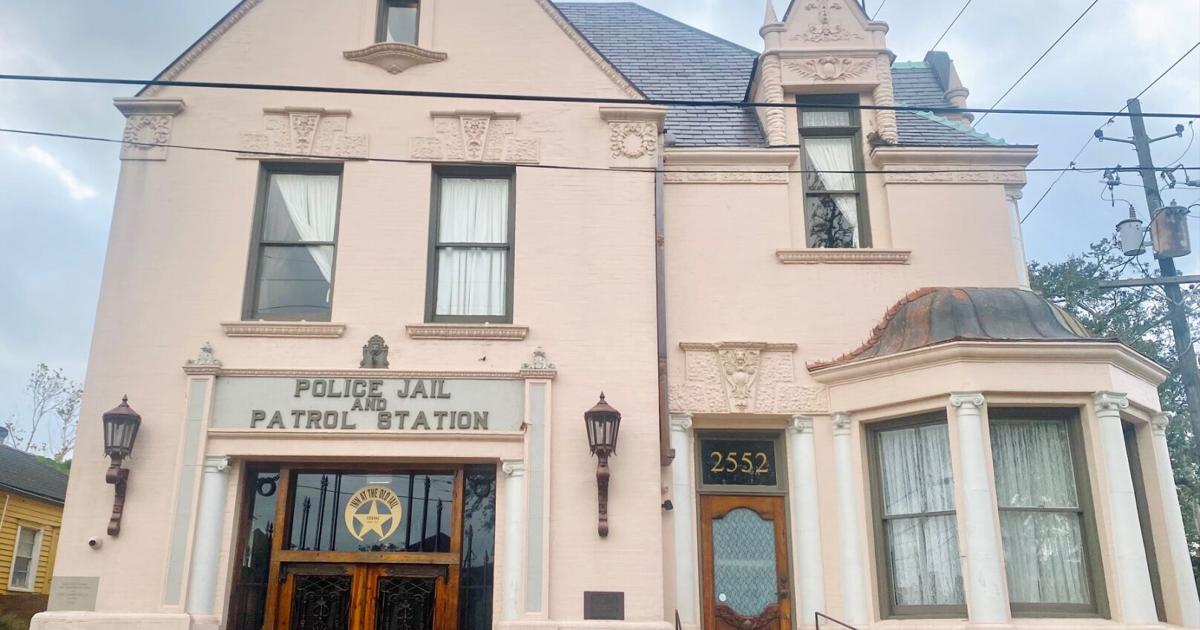 A friend of mine (let’s call him “Paul”) claims that he spent time in a cell at “Juvenile” as a sometimes vicious adolescent. I remember police officers warning children to behave or “I will take you to Juvenile”. Was there such a place in the past?

The youth division of the New Orleans Police Department was located at 2552 St. Philip Street, off N. Broad Street, for nearly 50 years. The Queen Anne style building was a former police station from 1902.

“Those who deal with teenagers agree that their best interests are served by keeping them as far away as possible from any physical contact with criminals,” said Captain William W. Walker, director of the youth department, in one Article in the state of New Orleans.

The newspaper said that when the building opened, it “had no facilities for detaining juvenile offenders who are held either in Milne’s meetinghouse or in the Good Shepherd Convent”. Milne in Gentilly housed young male delinquents, while the convent in Broad and Bienville housed women. In later years, however, the facility built its own waiting cell. Paul probably remembers this cell from his wasted youth.

In 1970 the building on St. Philip Street became the headquarters of the NOPD’s Community Relations Department. A community center was opened there in 1973, which stayed for about 20 years. After the damage from Hurricane Katrina, plans to renovate or refurbish the building have stalled.

In 2013 the city auctioned the building as surplus property. It was bought by Liz and Raul Canache, who restored it and converted it into a bed and breakfast.

Now listed on the National Register of Historic Places, it says Inn at the Old Jail. Its rooms include the Yvonne Bechet Library, which pays tribute to the first black female officer of the NOPD and one of the highest-ranking female officers in the department’s history. She commanded the Department of Community Relations.

“In a hundred years, I want people to look at these drawings and say, ‘That’s New Orleans.”

For 40 years, Gambit has been reporting on the city we love, connecting you to New Orleans and covering the topics that matter to New Orleans – all for free. We need YOUR help to keep doing this.
Become a Gambit member and become a member of our krewe today.