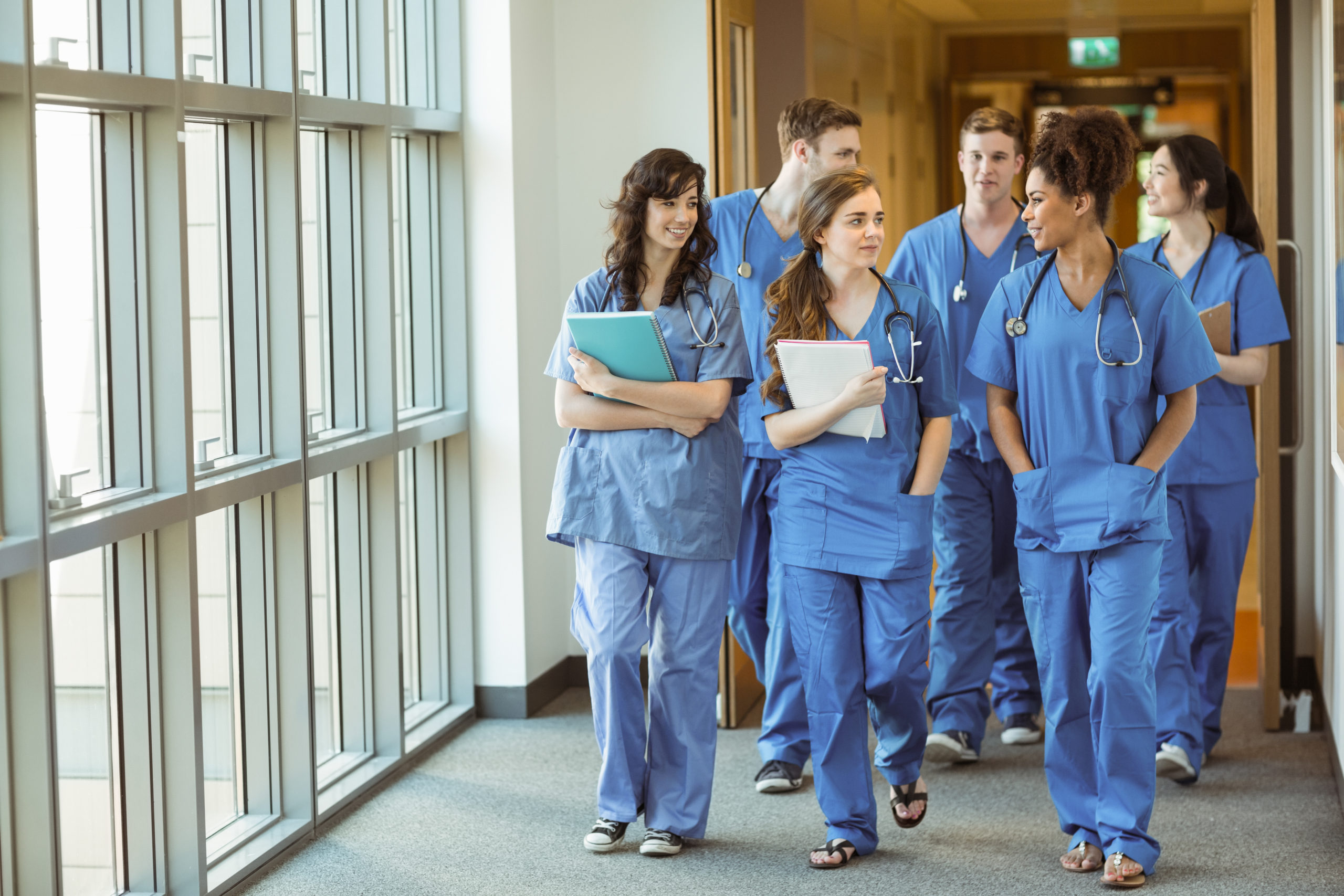 Idaho tied with Colorado for the eighth lowest hospital beds per 1,000 in 2020. The KFF analysis did not differentiate between specialized beds (eg, neonatal intensive care unit beds) versus general inpatient beds. KFF used data from the US Census Bureau and the American Hospital Association.