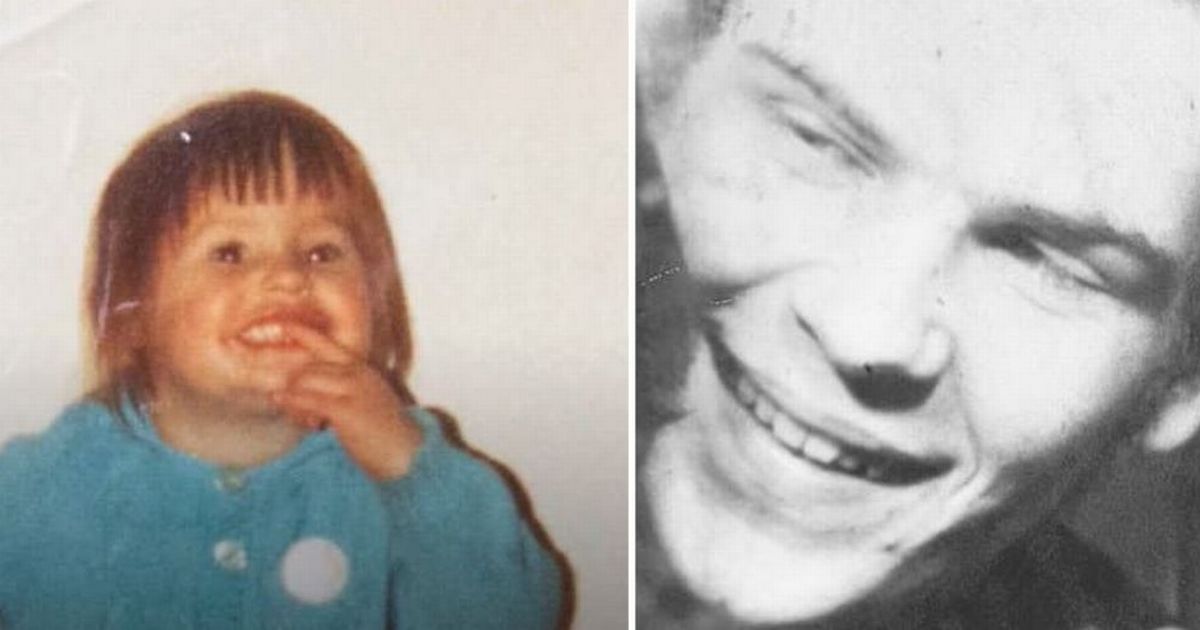 A child killer who snatched a two-year-old girl from her Birmingham bed will remain in prison after a Parole Board refused to release him. Robert Astley was jailed for life with a minimum of 20 years in 1983 after admitting the murder of little Denise Bradbury.

Warped Astley abducted the dead from her Kingstanding home, sexually assaulted her and dumped her body in the back of a car on May 6, 1983. Denise’s father Dennis had gone to the pub with friends, leaving his children with a babysitter, but after the teenager had gone home Astley, then aged 23, snuck into the house in Clapton Grove.

Two days later her battered body was found in the back of a car on wasteland off Bromyard Road, Sparkhill. Astley was sentenced to life imprisonment after confessing to murdering the toddler at Birmingham Crown Court in October 1983.

He was sent to Full Sutton prison – a maximum-security jail near Pocklington where Britain’s most notorious criminals are housed. Last year Denise’s father was told the Secretary of State for Justice had referred the case to the Parole Board.

Dennis, who is now a grandfather to 10, previously told Birmingham Live he believed “once a murderer, always a murderer”. He said: “I’m never going to get over it.

“I can picture him laughing in court now. It seems like yesterday and I don’t trust him.”

But the Parole Board decided they would make no direction for release on license and no recommendation for transfer to open prison at his 11th review. The Parole Board’s regular reviews have meant that Astley, now 62, has so far spent an additional 18 years in prison for the protection of the public.

The panel concluded: “After considering the circumstances of his offending, the progress made while in custody and the evidence presented in the dossier, the panel was not satisfied that Mr Astley was suitable for release. Nor did the panel recommend to the Secretary of State that Mr Astley should be transferred to open prison.

“Given that key areas remained likely to be addressed, the panel considered that Mr Astley was appropriately located in custody where outstanding levels of risk could be addressed. The benefits of a move to open conditions at this time were considered by the panel to be limited and to be outweighed by the remaining risks that Mr Astley represents.

“He will be eligible for another parole review in due course.”

The parole hearing also comes after Astley, now 62, was handed another two years in prison in 2016 after attacking another inmate with scalding hot water. After claiming he was bullied, Astley boiled a kettle of water with cooking oil added to maximize the damage and threw it over Anthony Batchelor.

He admitted the assault at Hull Crown Court and Judge Mark Bury conceded he “would not be coming out of prison any time soon”. Astley was sentenced to life for the brutal 1983 killing with a minimum of 14 years, which was increased to 20 by the Home Secretary the same year, and in the past refused to engage with parole services because he believes, “those who have committed murder cannot be healed”.

A year before Denise’s murder the family was struck by tragedy when they were involved in a car crash on the way home from their first holiday in Rhyl, which killed Dennis’s first wife Patricia. Denise, then aged just one, broke her legs and Dennis also suffered a broken jaw among other injuries.

“My little baby survived a car crash a year before, she broke her legs and my wife died in it, then one year later he murdered her,” Dennis added.

“I survived all of that and brought the kids up on my own. Every time I talk about him I can see him laughing and grinning in court.”

The Parole Board could only direct release if it was satisfied that it was no longer necessary for the protection of the public that Astley remained in prison. If the panel did not find that he could be released, it must make a balanced assessment of the risks and benefits of transfer to open conditions and must provide a recommendation to the Secretary of State.

In reaching its decision or recommendation, the panel considered the contents of Astley’s dossier, prepared by the Secretary of State. The panel considered reports from Astley’s probation officer based in the community, the official supervising his case in prison and a psychologist employed by the prison service. Legal representations submitted on Astley’s behalf seeking a paper review were also considered.