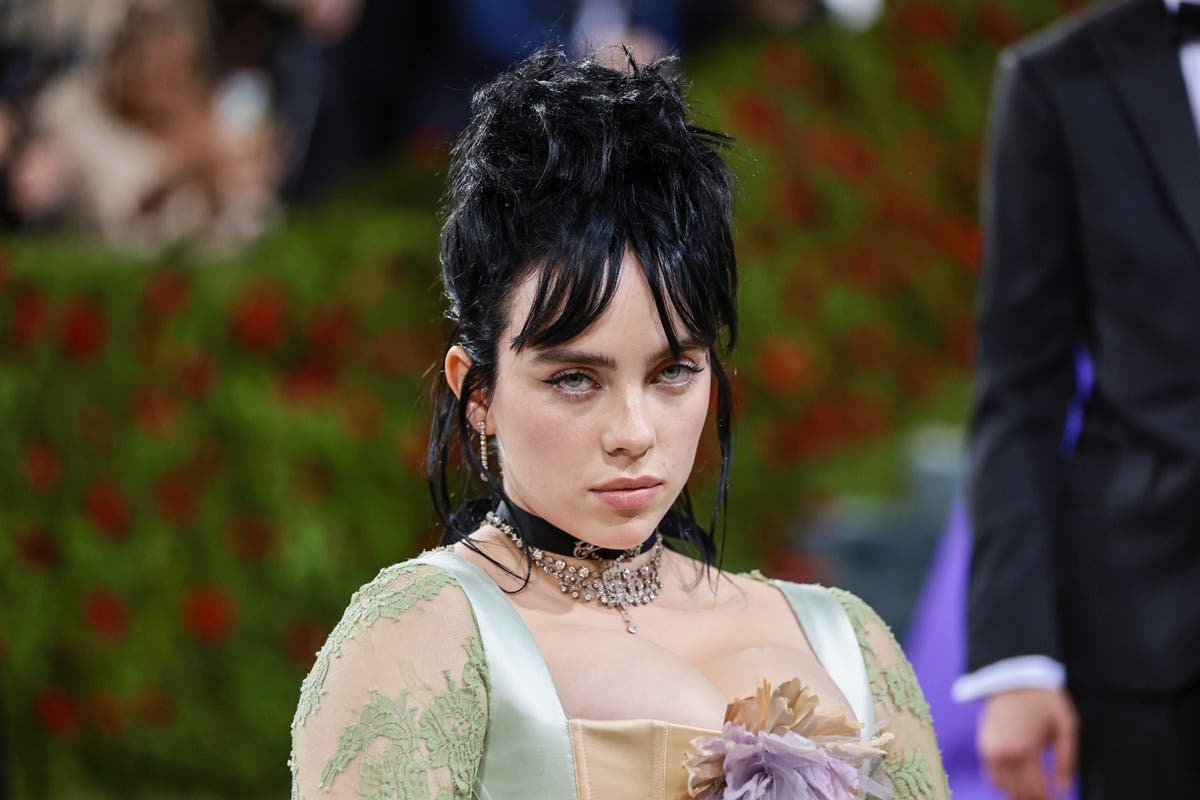 Billie Eilish has spoken candidly about her mental health and how slept in the same bed as her parents and brother until she was 11 years old as a result of her separation anxiety.

The 20-year-old singer opened up about her childhood struggles during a recent interview with Sunday Times Magazineacknowledging how, when she was younger, she couldn’t be separated from her parents, Maggie Biard and Patrick O’Connell.

Eilish went on to note that, because of her separation anxiety, she spent parts of her childhood sharing a bed with her parents and older brother, Finneas O’Connell.

According to the Happy Than Ever singer, their sleeping dynamic didn’t change until her brother was 10 and she was 11.

She also revealed that, when she did sleep alone, she would call for her parents, as she wasn’t fond of the dark and feared that “scorpions” were on her bedroom floor.

“I couldn’t sleep by myself. If I woke up and my parents weren’t in the bed, and the lights were off, I would scream until they came to the door,” she said. “And I couldn’t step off the bed in the dark because I was certain that there were scorpions crawling all over the floor.”

The songwriter also opened up about her relationship with her family and how it feels working alongside them in her career.

Eilish said that Biard is in charge of the “environmental impact” of her live shows, which includes campaigning for vegan and plastic-free venues. Acknowledging that the pair “travel the world” together, she also praised her mother and called her “an actual genius about the environment”.

“Usually when you turn 18 you go to college and leave your whole family behind,” she explained. “And it is so nice that we all get to travel the world.”

“I definitely find my mom annoying but that’s because she’s my mom and everyone’s mom is annoying. But I love her, she is like a book, she knows everything, and I’m so grateful because I don’t know s**t about s**t,” the Ocean Eyes singer added. “She’s an actual genius about the environment. Brands aren’t thinking about it, companies aren’t thinking about it, but my mom is.”

Elsewhere in the interview, Eilish addressed how much she wants to be a mother herself one day. While she said that she “[would] rather the [than not have a child],” she also confessed that she “dreads” the thought of becoming a parent.

“The older I get, the more I experience things, I just think, uuggh, what am I going to do when my kid thinks that this is the right thing to do and I’m, like, no, it’s not! And they won’t listen to me,” she said.