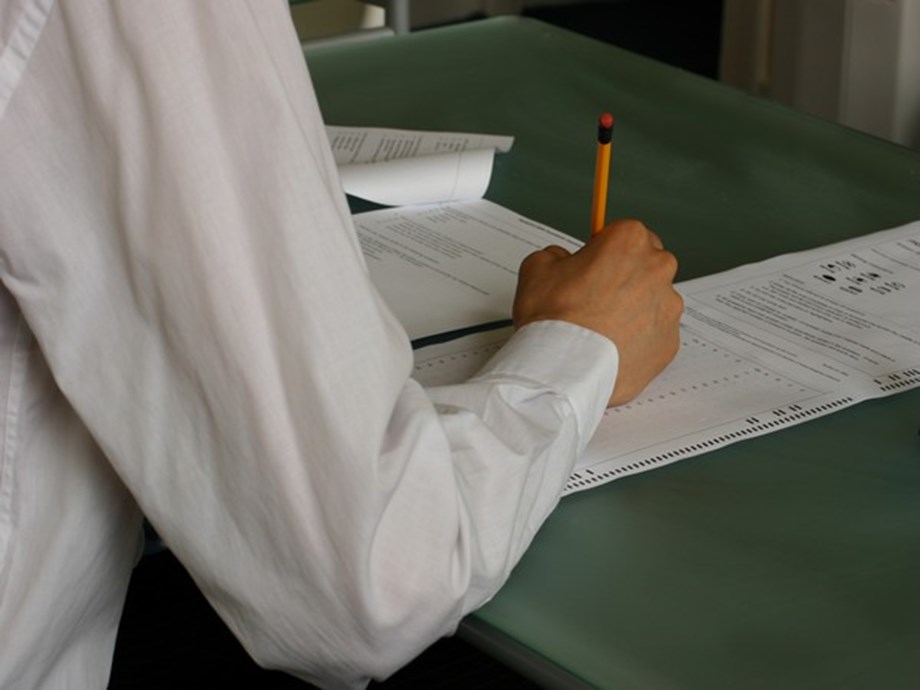 The Bihar government on Monday announced a joint ‘Computer Based Test’ for admission to Diploma in Elementary Education (D El Ed), a two-year full-time diploma course to train teachers for the primary level. Those who clear this test will only be able to take admissions in D El Ed course, offered by government as well as private institutes in the state, said a circular issued by the state Education department here on Monday.

Decision to this effect was taken in a meeting chaired by State Education Minister Vijay Kumar Choudhary here on Monday.

The BSEB has been instructed to start the process of inviting applications for the admission in D El Ed course for the academic session of 2022-2024 within a week. The joint computer based test will be conducted in the month of August, said Dipak Kumar Singh, Additional Chief Secretary (Education department). Decision to conduct a joint test for D El Ed course will certainly help meritorious students in the state, he added.

The D El Ed is a four-semester course to prepare students to work in primary/ upper primary schools in different states of the country. It is a course for undergraduates who have completed 10+2 from a recognized board.