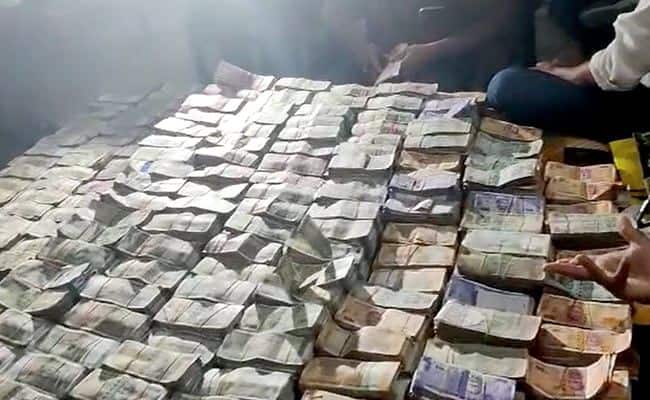 Patna: Officials of the vigilance department raided the residence of a drugs inspector in Bihar’s capital Patna and seized a large amount of cash that took them several hours to count. The house of Jitendra Kumar was raided by a team of surveillance department as part of their investigation into an assets case on Saturday.Also Read – Fact Check: Did This Snake Die After Biting a 4-Year-Old Kid in Gopalganj? Here’s The Truth Behind Viral Video

Bundles after bundles of notes of all denominations between Rs 100 and Rs 2,000 piled up on the table and bed where the officers counted them painstakingly. Apart from cash, the officers found documents of many properties, and a huge amount of gold and silver. Four luxury cars have been seized too, said Surendra Kumar Maur, DSP Monitoring Department. Also Read – Kartik Aaryan-Karan Johar Share a Hearty Laugh, Bury The Hatchet in Unseen Video From Award Night – Watch

In total, the officers raided four places including Patna. The officers were still trying to put an exact figure on the total value of goods and cash seized during the raid even during the late hours of Saturday.