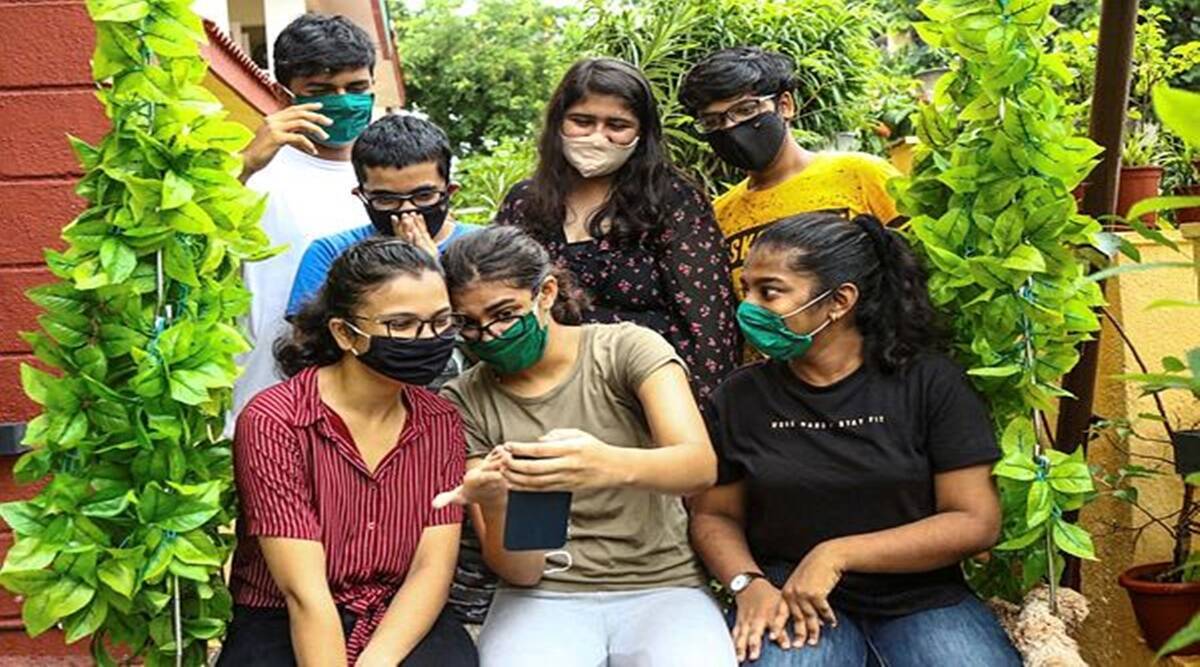 After the CBSE and several government bodies decided to postpone grade 12 exams, the Bihar state government announced that three exams, which should run from April to May 2021, have been postponed until further notice. The Bihar School Examination Board (BSEB) will reschedule three exams, including the Diploma in Elementary Education (D.El.Ed), Grade 10 exams, and Grade 12 exams.

The BSEB tweeted the information from its official Twitter handle. The exams have been postponed due to the worsening coronavirus situation in the country, according to an official statement.

The Bihar government also decided on Sunday to close schools and colleges in the state amid the worsening COVID-19 situation. Prime Minister Nitish Kumar announced that educational institutions will be closed until May 15th.

Reading | Scrapping Class 10 boards and the lack of better solutions

Schools in Bihar were scheduled to reopen on April 5, but due to an increase in the number of coronavirus cases, on April 3, the government extended schools and colleges to close until April 11.

Unlike other states, Bihar had its grade 10 (Matric) and grade 12 (Intermediate) exams from February to March. The results of these tests have already been announced. Almost 13.50 lakh students had turned up for the Bihar Board grade 12 exam, which concluded on February 13th.