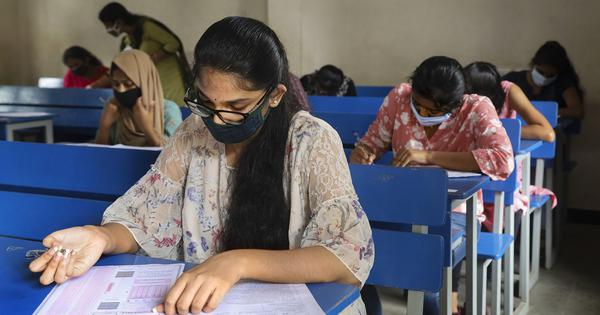 The Bihar Diploma in Elementary Education (D.El.Ed) first year exam that was held on December 9 has been cancelled, the Bihar School Examination Board (BSEB) has announced.

Taking to Twitter, the Bihar School Examination Board (BSEB) said that authorities have decided to cancel the first year exam and not conduct the admission on the basis of the same. The entrance exam fees will be returned and candidates shall be notified on the same accordingly.

The exam was initially scheduled for December 4 but was later postponed to December 9. The exam comprised of Paper 1 and Paper 2 and was from 10 am to 12 pm and 2 pm to 4 pm, respectively.

While Paper 1 was based on Understanding Language and Early Language Development, Paper 2 focused on Gender and Inclusive Perspectives in Education.