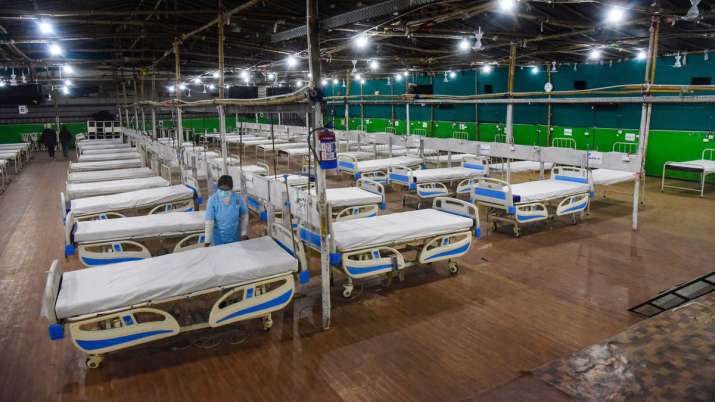 COVID-19 continued galloping over Bihar when 87 doctors from Nalanda Medical College and Hospital in Patna tested positive. According to Chandrashekhar Singh, Patna DM, all are either asymptomatic or have mild symptoms and are isolated on the hospital campus.

On Sunday, the state had reported 352 new cases, 71 more than the previous day. These included 17 interns from Nalanda Medical College and Hospital who tested positive.

According to the health department, active cases have exceeded the four-digit mark and reached 1,074.

On Saturday and Friday, Bihar had registered 281 and 158 new cases, respectively. However, no death from the disease has been reported in the past four days and the death toll remained unchanged at 12,096.

The administration has since taken action and has started an active contact tracing campaign. A number of dignitaries participated in the IMA role, including Prime Minister Nitish Kumar.

Bihar was among the states that reported the most deaths from doctors during the second wave last year. Aside from Patna, the new wave hit Gaya, a major Hindu and Buddhist pilgrimage center that accounted for 110 of the new falls, hard.

Patna (544) and Gaya (277) together make up about 80 percent of the state’s total active cases. The state has so far reported a confirmed case of the Omicron variant.