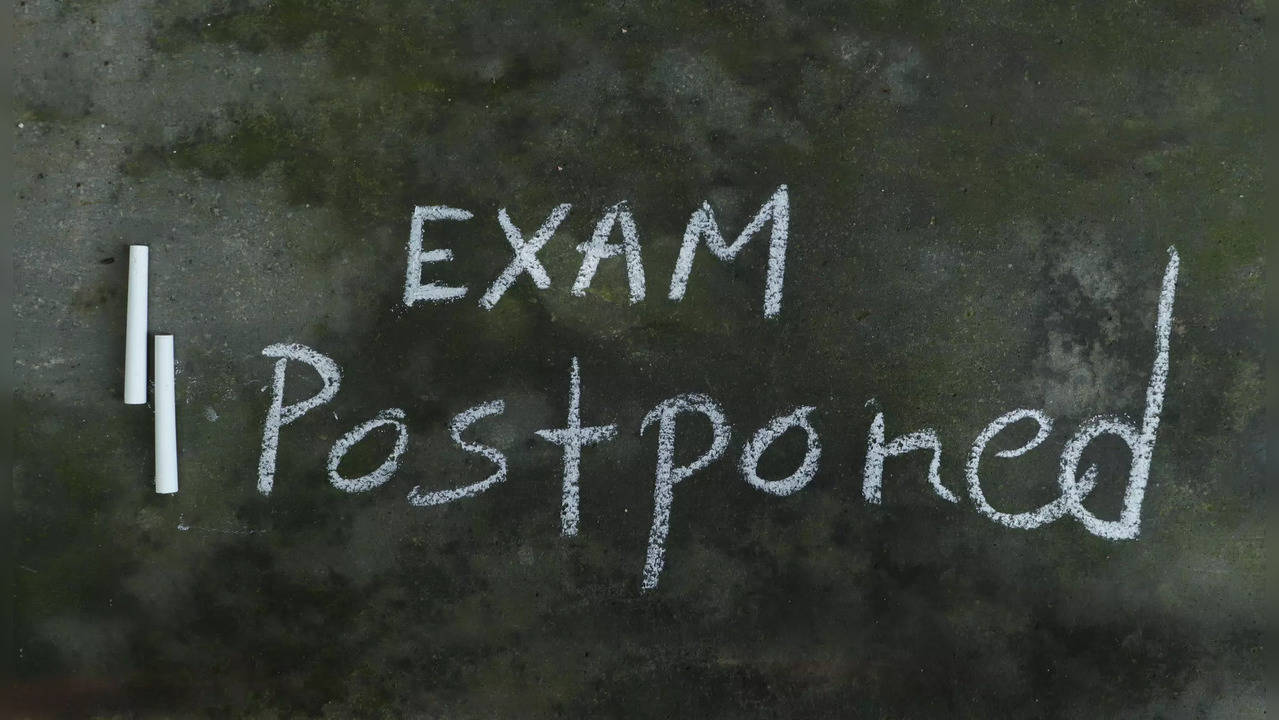 As stated on the official notice, the decision to postpone the CET 2022 was taken by the chancellor of universities. Reportedly, JNMU chancellor reviewed the exam proceeding in an online meeting and decided to postpone the exam as thousands of candidates appearing for the examination could not download their CET 2022 admit card due to internet shutdown in several regions of Bihar.

A total of 1,91,929 candidates have registered for CET- B.Ed and the exam will be held at 325 centers across 11 cities in Bihar. Exams would now be conducted as per the revised schedule. Bihar CET 2022 is a state-level entrance examination that is conducted for admission to B.Ed courses offered by a total of 342 colleges in 14 universities across the state. Initially, this exam was administered by Nalanda Open University.