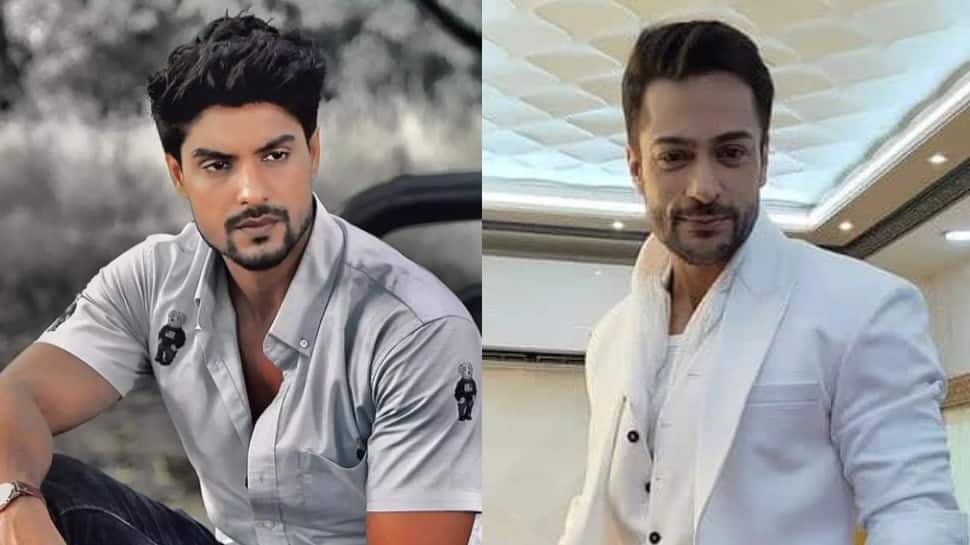 New Delhi: Bigg Boss makers began the 24*7 live footage only a few years ago when one hour of footage wasn’t enough for the fans. But this was a double-edged sword for the channel as the loyalists of the show kept an eye on everything & would often call out for deleted scenes on the show that didn’t make the cut.

We see one hour of edited footage but the fans are smart enough to catch everything they see live. In a series of tweets, we’ve learned that Bigg Boss had missed out on an important part when Ankit in a fit of rage soiled Shalin’s bed.

Apparently as per the live footage, after getting offended by Shalin & Priyanka’s war of words, Ankit, who has the reputation of being the latter’s shadow on the show, went ahead & poured water on Shalin’s bed.

It’s funny because this could probably be the only time when Ankit did something actively inside the house other than following Priyanka around.

There is nothing the fans wouldn’t notice as the show has some really hardcore fans.