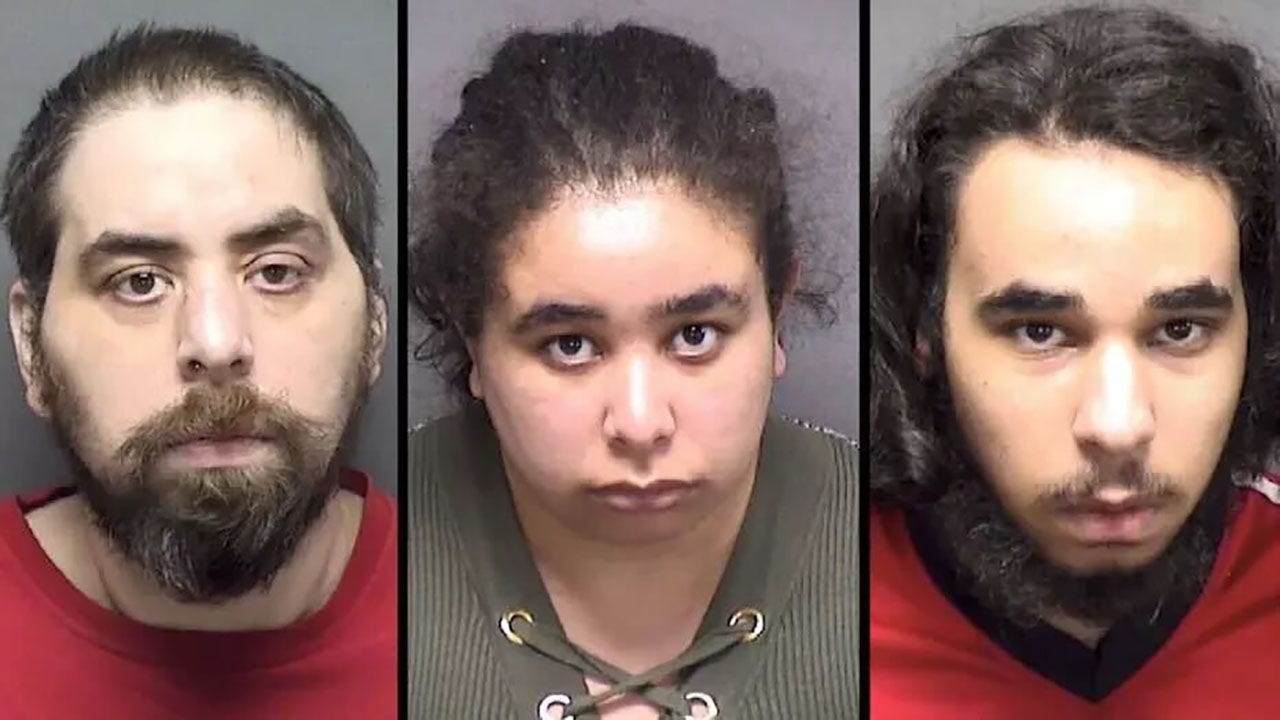 A Texas woman died after police found her in a San Antonio home, bedridden and in declining health.

Patricia Martinez, 58, had been confined to home hospice and was supposed to be cared for by her three children. However, Bexar County Sheriff Javier Salazar said police found Martinez in her home in “deplorable” conditions, including finding open bed sores and mold growing on her body. Martinez was removed from her home and taken to a hospital on Aug. 18.

“This is an extremely heartbreaking case of injury to a disabled person,” Salazar said.

Police arrested Martinez’s three children, Oscar Dominguez, 37; Roxanna Carrero, 24; and Pedro Carrero, 18; and charged them each with injury to a disabled individual causing bodily injury, a first-degree felony. Salazar noted a first-degree felony is “along the same level as murder would be.”

When Martinez’s doctors noticed a “steep decline in her level of health,” they notified Adult Protective Services, which notified police.

Salazar said police found Martinez was in “such deplorable conditions that we felt the need to take resolute action very quickly.”

Salazar spoke with reporters before Martinez died and said at the time that she was not expected to live. The sheriff also said it was possible the charges against Martinez’s children could be upgraded.

Max Thornberry is an associate editor for Fox News Digital. You can reach him at Max.Thorn[email protected] and on Twitter @Max_Thornberry