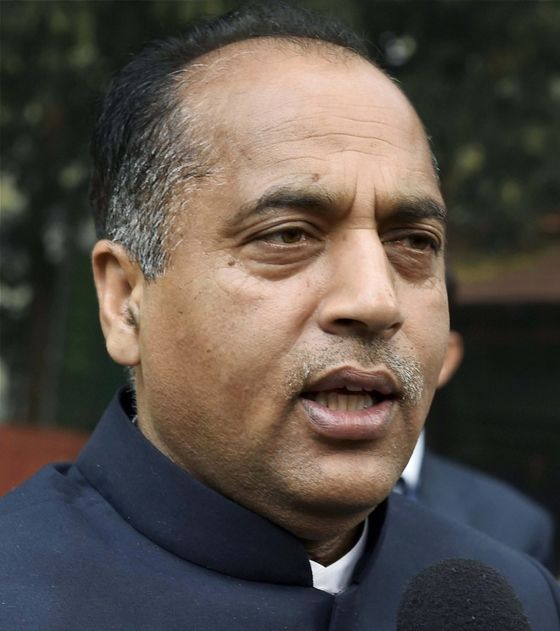 The government has ensured equitable development in the state as per its culture and traditions, said Chief Minister Jai Ram Thakur while addressing a delegation of the Himachal Pradesh Shikshak Mahasangh that called upon him at the Vidhan Sabha here today.

He said that the spread of education in the state was being appreciated at national and international levels. He added that the nomenclature of the posts of B.Ed and TET qualified Shastri and language teacher would be changed to TGT (Sanskrit) and TGT (Hindi), respectively. The Lecturer (School cadre) and Lecturer (School new) categories would now be Lecturer (School).

Thakur said TGT teachers, who had been promoted as lecturers, would get the option of promotion as principal. He added that efforts had been made to fulfill most of the demands of the employees. The delegation was headed by Pawan Kumar and Mam Raj Pundir, state president and general secretary of the mahasangh, respectively. —