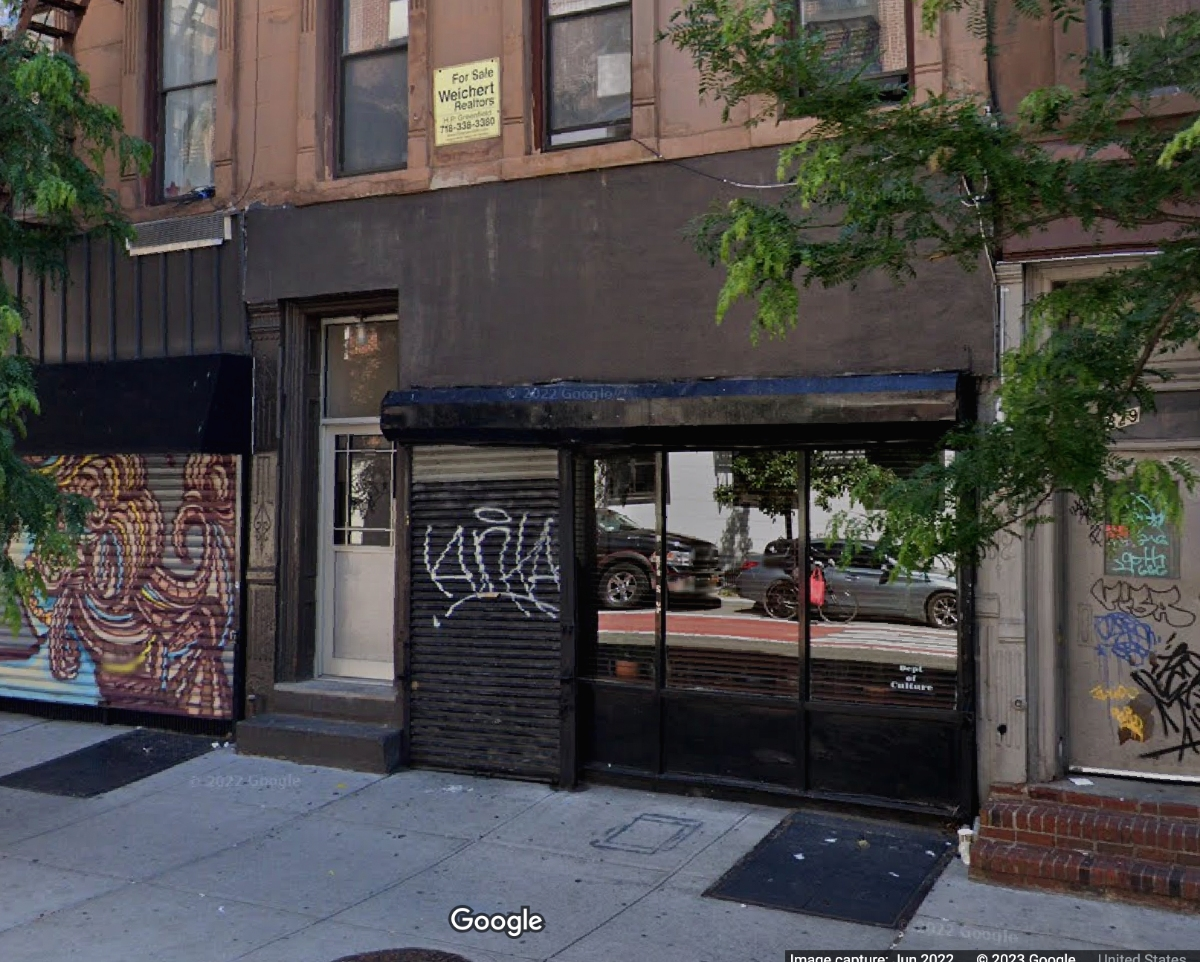 BED-STUY, BROOKLYN — Owner and Chef Ayo Balogun’s 16-seat Nigerian restaurant is unquestionably a hit, having already made a number of year end lists of the best restaurants.

The James Beard Foundation announced semifinalists on Wednesday for its coveted awards, and they nominated the Nostrand Avenue prix-fixe spot as one of the best new restaurants in the nation.

“This is always an exhilarating moment as we kick off the Awards cycle and recognize the outstanding achievements of individuals and teams across the country,” said Clare Reichenbach, CEO of the James Beard Foundation, in a statement.

Balogun’s Dept of Culture, located at 327 Nostrand Ave., places most patrons at a large communal table each night where he hosts two seatings. The idea is that even the “most shy” diners will have a chance to meet something new, he told Eater NY earlier this year.

His work has received rave reviews, and was the only New York City restaurant to land a spot on the list by Eater of the best new restaurants of 2022.

“With family pictures on the walls, old records spinning lively beats, and BYO bottles in the fridge, Dept of Culture feels more like a home than one of Brooklyn’s hottest restaurants,” Eater wrote in December.

And it’s only going to get harder to get a seat at this family table — bookings are mostly full until mid-March.