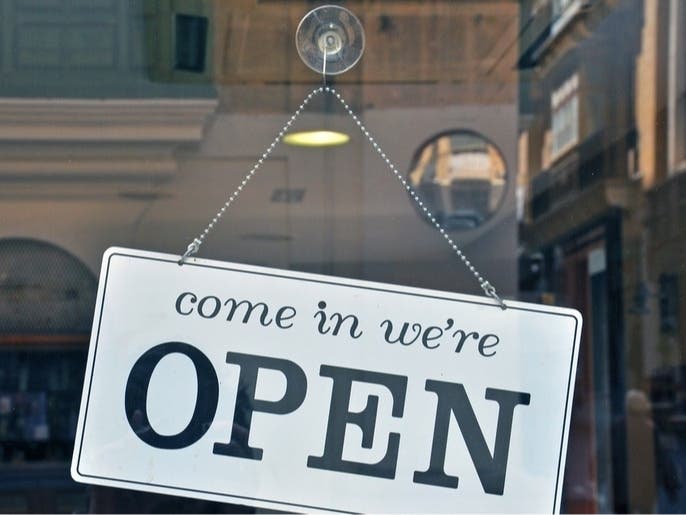 Toad Style – a kung fu themed vegan place that has been on Ralph Avenue for six years – landed on Eater’s recently published list of “19 Stellar Vegan and Vegetarian Restaurants in NYC”.

It’s the only restaurant in the neighborhood to be added to the list that also recognizes some nearby options in Crown Heights and Clinton Hill.

The ranking isn’t new to Toad Style, which has created several best-of lists since opening in 2015, including some specifically for its veggie burger, according to its press page.

Opened by three friends, Toad’s Place was named after a martial arts film from 1978 and, according to a profile on DNAinfo, cooks all dishes from scratch.

Here’s the latest praise from Eater:

“Head to that little counter in Bed-Stuy for casual meals with no meat, soy, or palm oil. The chalkboard here features vegan versions of banh-mi sandwiches, burgers with cashew dill cheese, and California burritos stuffed with grated cheese Jackfruit and fried potatoes. “