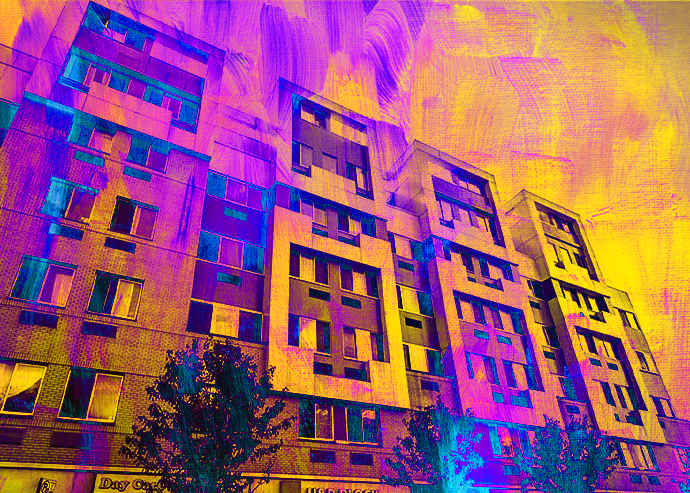 A Bed Stuy rental complex changes hands for around 3 million US dollars less than in 2016.

Records show that the 72-unit complex at 756 Myrtle Avenue in Brooklyn was sold by David Katz and Mordechai Spira for $ 49 million on November 1. The couple bought the property from the Chetrit Group and the late developer Henry Zilberman’s estate in 2016 for $ 52.4 million, or about $ 490 per square foot.

The buyer is listed as 756 Myrtle LLC. PincusCo was the first to report the sale, noting that the company is affiliated with Rivky Brach. The debt for the building, totaling more than $ 37.2 million, was borne by Signature Bank. Spira and Katz initially secured a $ 34 million five-year acquisition loan from Investors Bank for the property.

The six-story, 107,000-square-meter building was developed in 2007 as a condominium complex. However, when the market was weak, the apartments were rented out as rental apartments. According to StreetEasy, monthly rents in the building range from $ 1,850 for the cheapest units to $ 3,600 for the most expensive.

The building, also known as MYNT, has 17,000 square meters of commercial space occupied by a Duane Reade and a parking garage with 48 parking spaces.

Chetrit and Zilberman paid $ 2.4 million for the development plots in 2004. Zilberman, who developed the Z Hotel in Long Island City, passed away in 2014.

Brach previously bought property in the Riverdale neighborhood of the Bronx for $ 7 million. The purchase of 3547 Webster Avenue resulted in the 30,000 square foot property changing hands from Webster Residents.

The city council approved a zoning proposal from BRP Companies in Bed-Stuy last month that opens the door for the developer to a massive mixed-use building at 270 Nostrand Avenue. The 14-story, 340,000-square-foot project will create 487 apartments, 144 of which would be income-restricted.