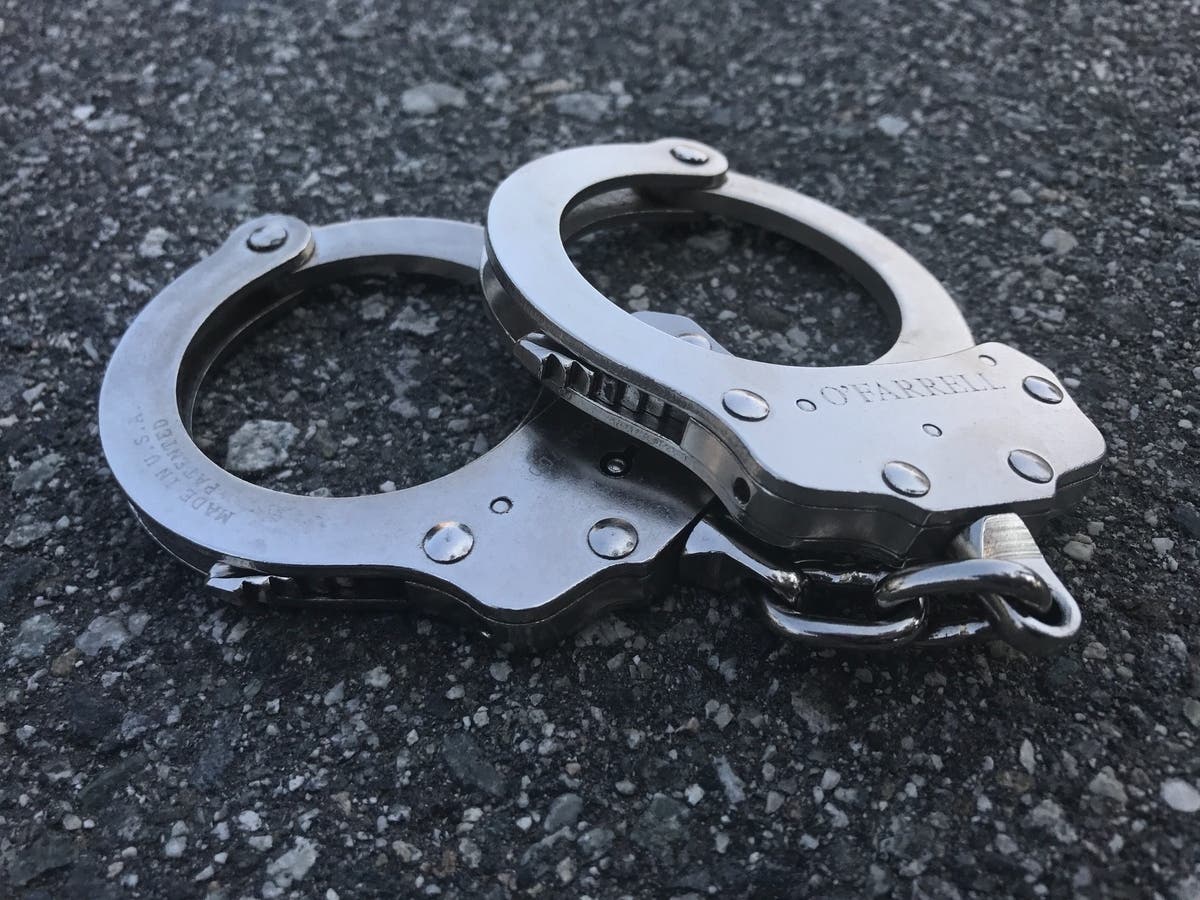 BEDFORD-STUYVESANT, BROOKLYN — A Bed-Stuy man was arrested for murder nearly two years after police found the body of a young Brooklyn man riddled with bullets, according to police.

Michael Morgan, 20, stands accused of shooting Kevin Holloman, 28, on Oct. 21, 2020, on the corner of Herkimer Street and Hunterfly Place, the NYPD announced Wednesday.

Holloman, of Cypress Hills, was rushed to Kings County Hospital where he later died, police said.

The shooting was one of three shootings in Bed-Stuy within a two-day span, Patch reported at the time.

One, captured on video, showed a gunman firing into a car window and leaving a man and woman in critical condition.