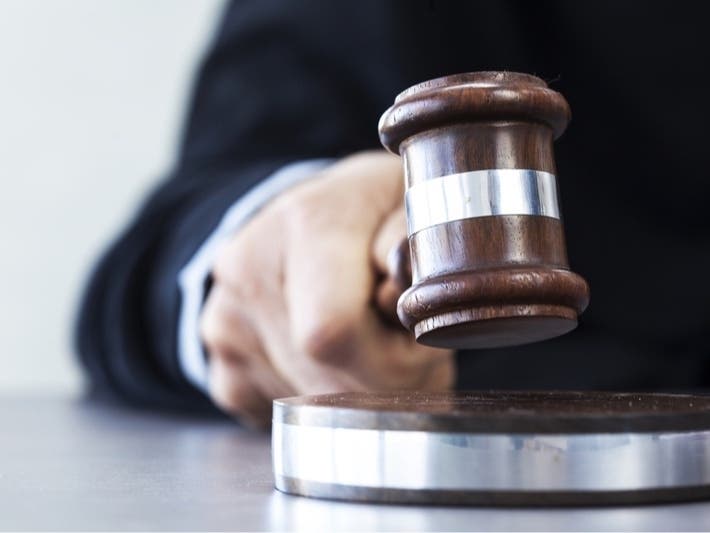 BED-STUY, BROOKLYN – Two Bed Stuy landlords will be forced to pay the city hundreds of thousands of dollars after failing to fix hundreds of violations in their buildings – for the third time, officials said.

Alexander Horn and Sam Kooris were ordered to pay $ 214,000 in a settlement with the Department of Housing Preservation and Development last week after investigators found they had still not repaired seven buildings in Brooklyn and Queens.

“We have no tolerance for landlords who use construction work to harass their tenants and endanger the safety of our fellow New Yorkers,” said Building Commissioner Melanie E. La Rocca.

The settlement marks the third time Horn and Kooris have faced civil penalties for failing to repair the buildings, including five in Bed-Stuy, one in Bushwick and one in Queens.

In October last year, the two landlords were sentenced to pay $ 109,000 and 30 days to repair buildings that investigators say were “severely neglected,” including inadequate heating and hot water, exposed wiring, water leaks and more Rodent infestation.

More than 500 HPD violations have been detected in the buildings, and 18 Department of Buildings violations and several work stoppages have been issued, officials said.

However, months later, investigators found that the violations had still not been resolved. They took Horn and Kooris to court again in May, this time fined $ 105,000, the ministry said.

The latest settlement orders Horn and Kooris to fix the violations and stop harassing tenants in the buildings, which include 62 apartments, the department said.

The Brooklyn buildings in the estate are on Halsey Street, Dekalb Avenue, Macon Street, Bleecker Street, and Marcus Garvey Boulevard.