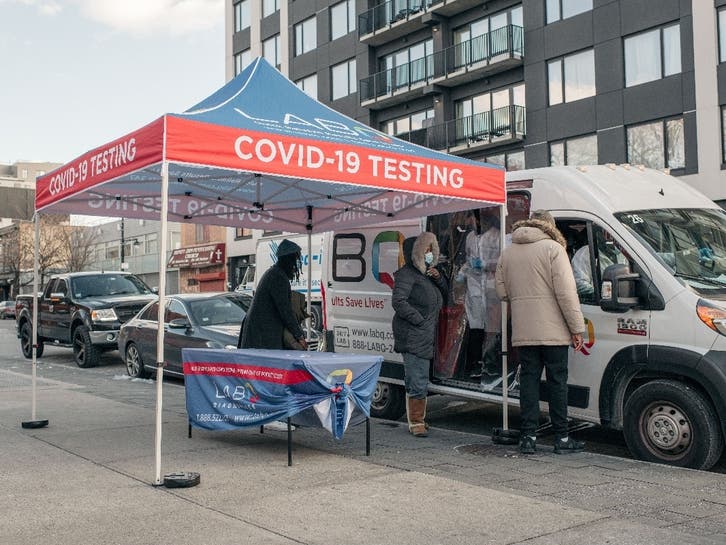 Weeks after the Omicron variant began its alarming surge in New York City, data shows that COVID-19 rates are beginning to decline in Bed-Stuy and the five boroughs – although cases remain worryingly high.

During the seven-day period that ended Saturday, more than 6,100 people in Bed-Stuy’s five zip codes tested positive for the coronavirus – a positivity rate of 24.2 percent.

While these numbers would have been astonishingly high just a few months ago, they represent a slight decrease from the previous days. In the week leading up to January 1, the average positivity rate in the neighborhood was 28 percent, data shows.

Click here to view the original web site at patch.com

Neighborhood positivity rates have dropped over the past week as the omicrones rise “plateaus” in New York City. Here’s the latest.

Bed-Stuy’s positivity rates have dropped over the past week as the omicrones rise “plateaus” in New York City. (Scott Heins / Getty Images) BED-STUY, BROOKLYN – Weeks after […]