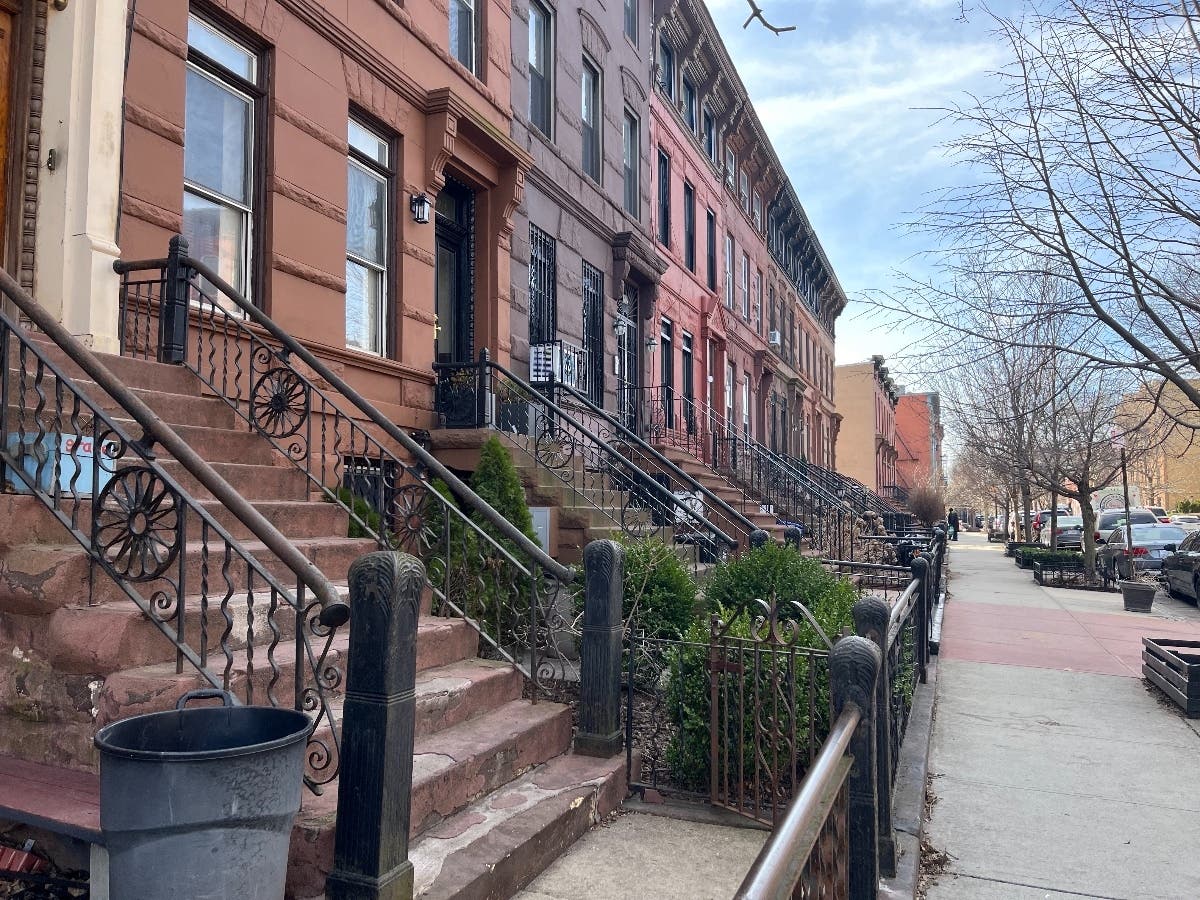 BED-STUY, BROOKLYN — A citywide rise in coronavirus cases fueled by the latest subvariant has not spared Bed-Stuy from a spike, but not all parts of the neighborhood have been hit the same, data shows.

Seven-day positivity in four of Bed-Stuy’s five ZIP codes had ticked above the 4.76-percent citywide coronavirus rate by the end of last week, reaching as high as 6.97 percent in some parts of the neighborhood, according to health data.

The eastern-most ZIP code 11233 — which also includes parts of Brownsville — was the only of the neighborhood’s ZIP codes below the citywide average. Positivity rates stood at 4.42 percent in 11233 as of Friday, data shows.

The numbers are a far cry from just a few weeks ago, when coronavirus rates in all five ZIP codes hovered around or even below 1 percent positivity at the end of the omicron surge.

They come as all of New York City inches from a “low-risk” to “medium risk” coronavirus status, which is determined by a new color-coded alert level system. Health officials have predicted the city will reach the “medium risk” category by early next week.

The steady increase — which is fueled by the even-more-contagious BA.2 subvariant of omicron — could mean new restrictions, though so far both city and state officials have held off on putting mask mandates or other guidelines in place.

Mayor Eric Adams said Monday that New Yorkers are advised to wear a mask in indoor public settings, but that rates have not yet reached the level needed for a full mandate.

Still, the latest surge is far from the winter spike caused by the omicron variant, when infections rose to a staggering 50,000 in a single day. Total daily cases had dropped to under 400 several days in February and stood around 2,200 now, data shows.

Here’s a look at where positivity rates stand in Bed-Stuy: