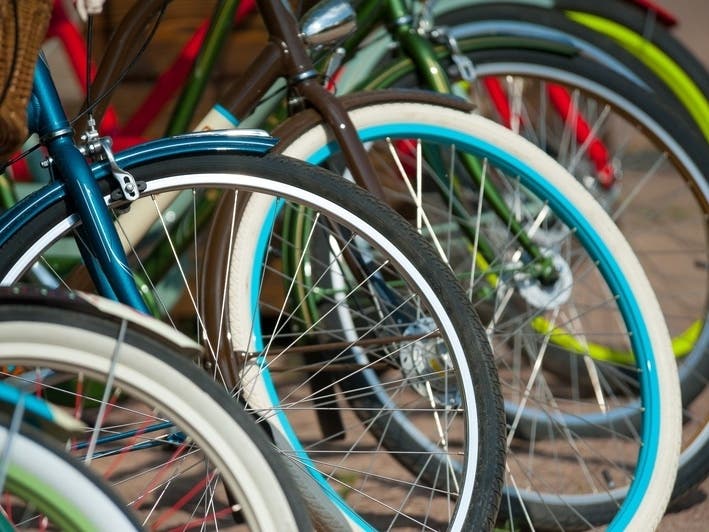 BED-STUY, BROOKLYN – A local bike shop is calling for help from the community after it was broken into twice in the last month.

The Bed-Stuy Bike Shop, located on Fulton Street in Restoration Plaza, lost thousands of dollars in damage and stolen property following a break-in on Oct. 28, and was broken into a second time just weeks later, according to GoFundMe.

The company, which has been based in Bed-Stuy for the past two years, is hoping to raise $ 15,000.

“That was devastating for us as we are a small, worker-owned business that prides itself on providing affordable bike service for everyone,” they wrote in the fundraiser.

The fundraiser, launched earlier this week, had raised $ 3,400 to its destination by Thursday afternoon.

The bike shop isn’t the first Bed Stuy store to seek help from neighbors following an incident on its storefront. Earlier this year, queer bar C’Mon Everybody on Franklin Avenue raised $ 5,000 after a brick was thrown through the store’s window.

The bike shop owners said they hope to host fundraising parties in the future and offer shop perks for those who donate.

“Given the dire situation, we have decided to put this fundraiser together as soon as possible, but as the campaign progresses we will keep you updated on future shop perks and rewards for your donations,” they wrote.

Donors should check back to the fundraiser for updates, they said.

Here you can find the GoFundMe for Bed-Stuy Bike Shop.