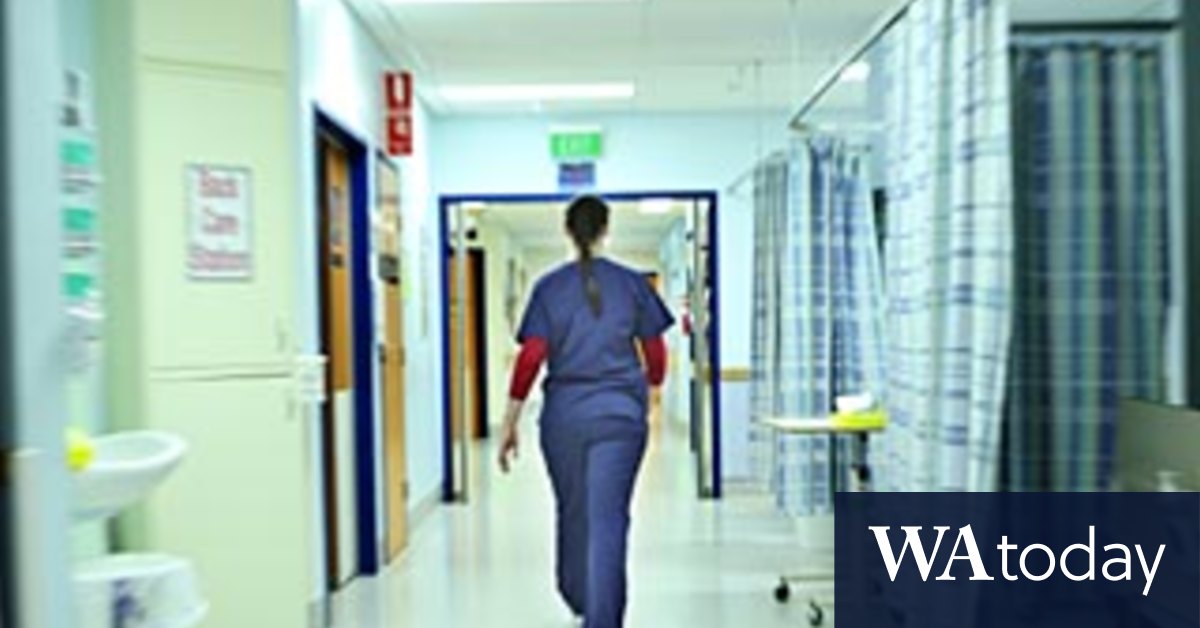 “Many of them advised me that they were considering leaving the tertiary hospital system and doing locums within the health system, most likely within the country,” he told reporters.

“They have a system that is demoralizing for them because they can’t deliver the care that they want to be able to deliver to their patients.”

WA Health said the overall health workforce had increased by 16 per cent in the two years to March including hundreds of doctors, with ongoing recruitment.

It said hospital system notifications changed constantly throughout the day as demand ebbed and flowed.

“They are a snapshot at a moment in time and can change status multiple times throughout the day, for mere minutes at a time,” the department said.

Ramping, where patients face long waits to be handed over to emergency departments, has blown out since the McGowan government took office in 2017.

The government recently poured a further $252 million into emergency departments, including funding to free up beds occupied by long-stay hospital patients.