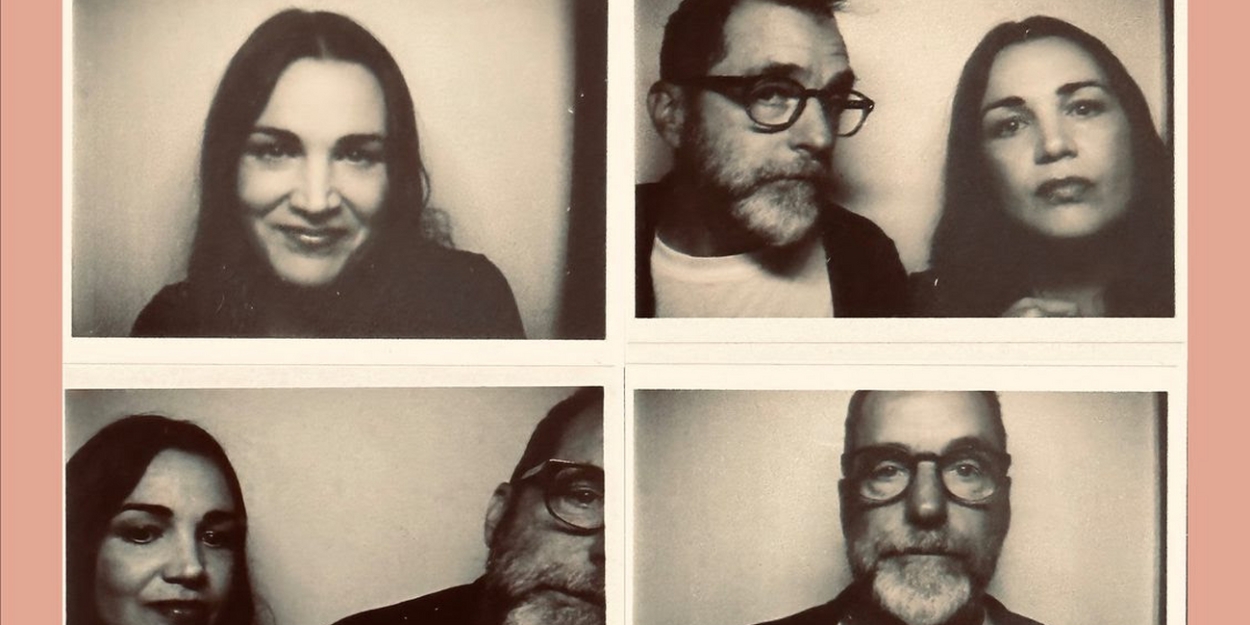 The Charlotte, NC indie duo Bed Signs are excited to announce that their upcoming full-length album Silver Lining Breakdown will be released on March 24, 2023. To mark the occasion, the duo have shared their first single from the album called “Veronica Ruse ” along with a music video that was created using AI artwork.

“This song came together later in the recording process and just kind of forced its way to the front,” shares Bed Signs co-founder Chris London. “I think the mix by Tracey Schröeder is particularly dynamic. For the video, which we are very proud of, we used a brand-new AI technology called Dall-E. It creates AI images from text-based input. We used ideas from the song and asked Dall-E to produce images in the style of different famous artists and then just let it extrapolate. It created some amazing and sometimes bizarre results, which led to a very cool and interesting video.”

Bed Signs are a duo from Charlotte, NC. Casey and Chris have known each other for years, and have crossed paths within the Charlotte music scene multiple times before coming together to make Silver Lining Breakdown. The record is born out of the pandemic, where playing live was a no-go and getting together was out of the question.

Fueled by this isolation, fragile mental health, and the need to create something positive, the song ideas were crafted from shared emails and texts passed back and forth. The duo eventually recorded them at Chris’s home studio from late 2021 to early 2022.