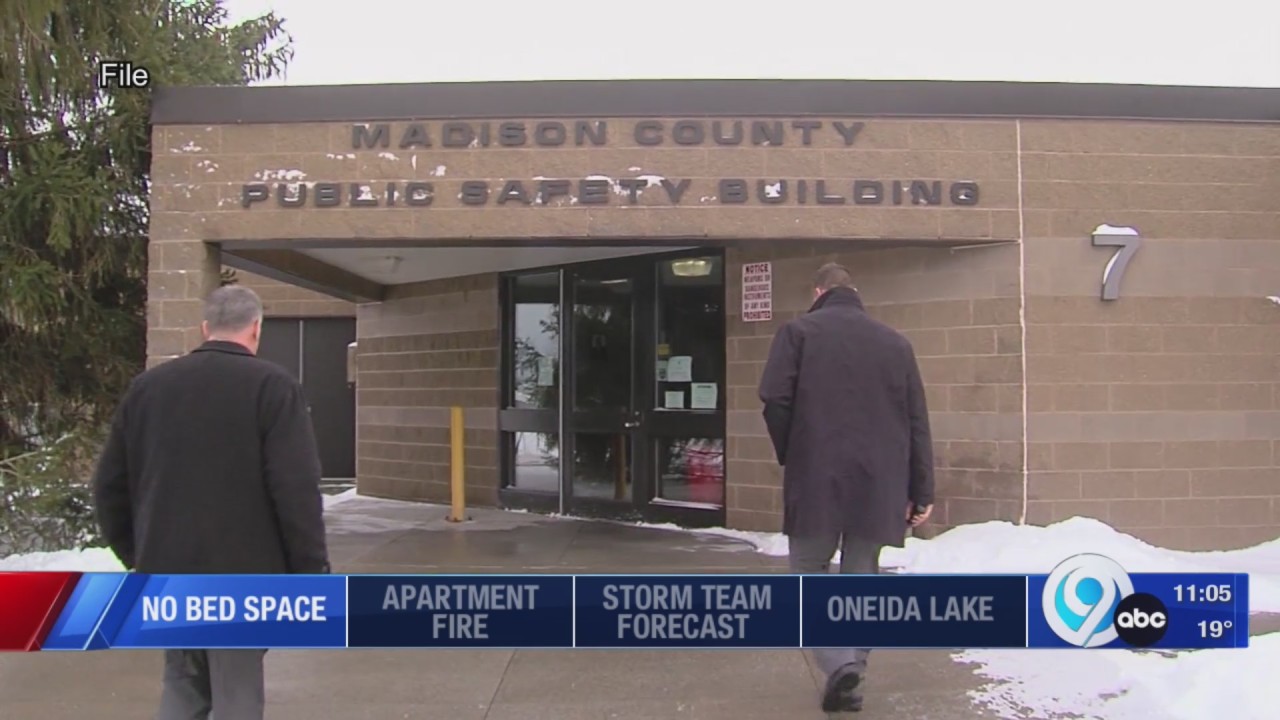 MADISON COUNTY, NY (WSYR-TV) – Madison County Sheriff Todd Hood is urging the state to take action because they can’t find a bed for a teenage girl they have in custody.

Sheriff Hood said a 16-year-old girl assaulted a police officer but had to be released because they couldn’t find a bed for her in a juvenile detention center.

Hood said she was arrested twice more after that. “She is such a danger to society that she cannot be released, she must wait to be taken into custody or she must wait until the next court date.”

The sheriff says she is currently sleeping on a mattress on the floor in one of their interrogation rooms. He says his deputies tried to find a place for her. “They’ve been calling all over New York State trying to find a bed for her but nothing is available.”

He says when the age was raised they were told more beds would be built. He said he’s not the only sheriff’s office having this problem. “It’s really awful and we’re going to have to wait and like I said, it’s not the judge’s fault, it’s not our fault, it’s New York State for not getting these facilities through the way they’re implementing them of this legislation.” He added that they had not received any funding for more beds either.