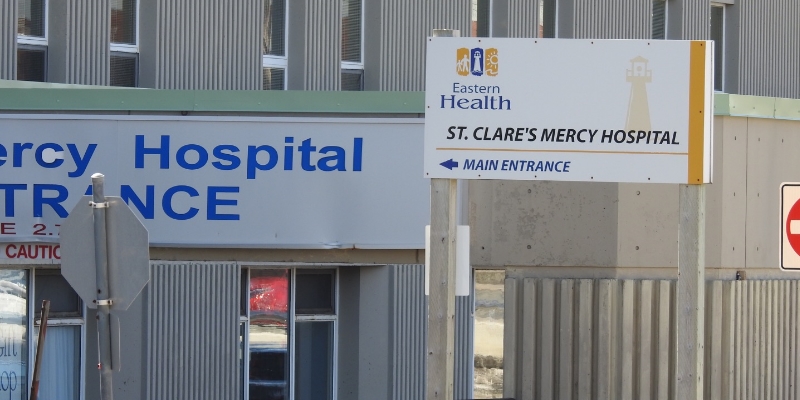 Eastern Health confirms that some operations and procedures planned at St. Clare’s were canceled or postponed Monday due to a lack of beds and “an unexpected shortage of available staff”.

One reason for this was an above-average number of patients who presented to the emergency room that day. The health authority says it is making adjustments daily to increase hospital capacity, and no elective surgeries were canceled the following day.