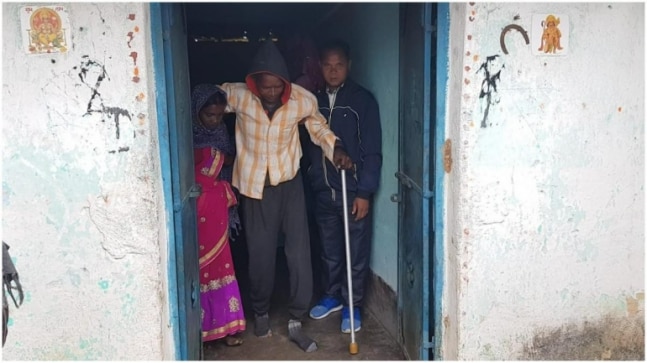 A man in Jharkhand has claimed he has started walking again after receiving the first dose of the Covid-19 vaccine. 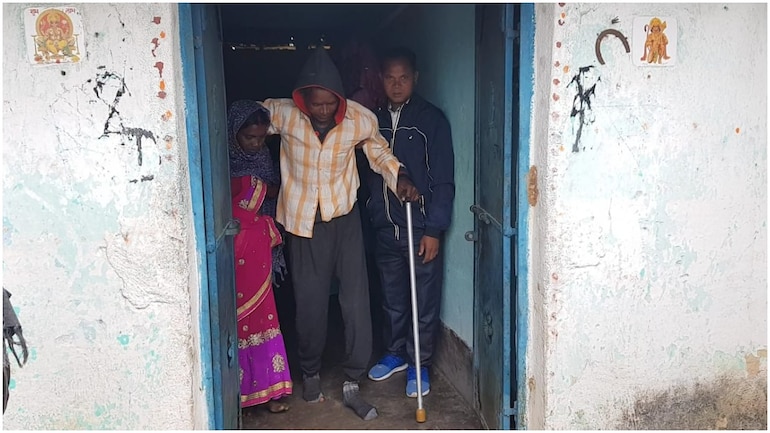 A man in Jharkhand’s Bokaro district, who was reportedly bedridden for four years, claimed he started walking again after receiving the first dose of the Covid-19 vaccine.

Dularchand, 44, a resident of Petarwar Village in Bokaro, reportedly had an accident four years ago. He reportedly lost his voice and was bedridden after the accident.

On January 4, Dularchand received the first dose of the Covishield vaccine. according to dr Albel Kerketta, medical director at Petarwar Community Health Centre, Dularchand’s body began to react a day after receiving the Covid-19 vaccine. Dularchand was in an accident four years ago and has reportedly been bedridden ever since.

Days after receiving the vaccine, Dularchand claimed he could stand on his feet and had regained his lost voice. “I’m glad I took this vaccine. Since the vaccination on January 4, my legs have been moving,” Dularchand told ANI.

Bokaro’s civil surgeon, Dr. Jitendra Kumar said the incident, while surprising, was not a miracle. He also ordered the formation of a medical team to analyze Dularchand’s medical history.

Click here for IndiaToday.in’s full coverage of the coronavirus pandemic.