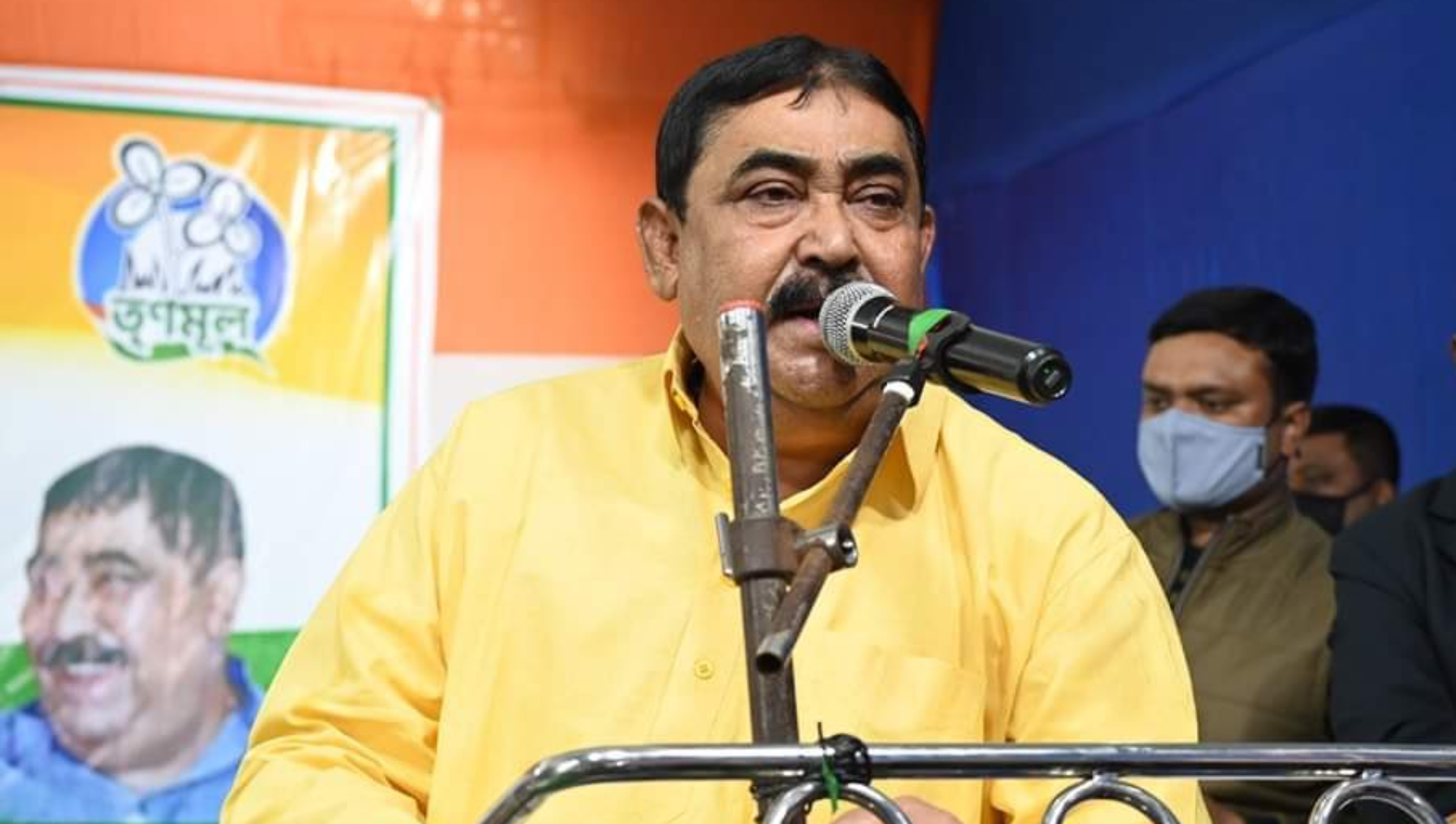 KOLKATA: In a twist in the Bengal Cattle Smuggling Scam, the physician who advised Anubrata Mondal to take a 14-day bed rest later admitted that he was compelled to recommend bed rest for the Trinamool strongman.

Dr Chandranath Adhikari who examined Mondal said he was forced to write bed rest in the prescription after he visited the residence of the party’s Birbhum district president in Bolpur.

A three-member CBI team visited Dr Adhikari at his residence to record his statement. As per sources, the CBI officers also collected recordings of the conversation between Dr Buddhadeb Murmu, Superintendent, Bolpur sub-divisional hospital and Dr Adhikari himself.

On the day CBI reached Mondal’s residence to issue the summon in person, a team of doctors from Bolpur sub-divisional hospital also reached his residence.

Dr Adhikari said that “he was forced to write bed rest in the prescription” of Mondal, who is also the Chairman of West Bengal State Rural Development Agency.

When the superintendent was asked why he sent the seven-member medical team, Dr Murmu said that the Birbhum district administration asked him to send the medical team to Mondal’s residence.

Do visit www.newindian.in for exclusive video stories from hinterlands of India.