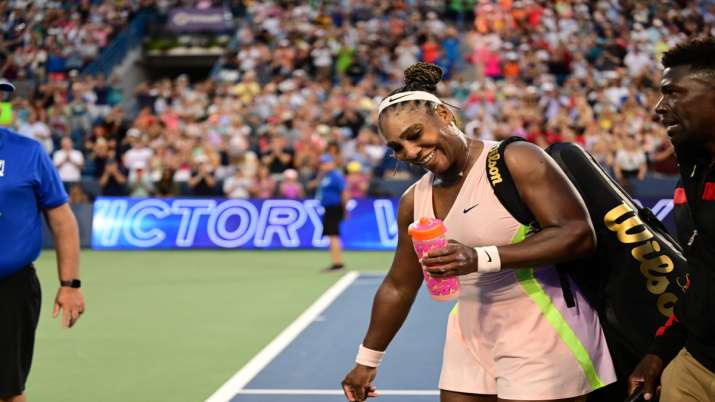 The year 2022 has been witness to the fall of one of the all-time great tennis players Serena Williams. The 40-year-old athlete who announced her retirement last month has now bowed out from WTA/ATP Cincinnati Masters after a short stay in the tournament. The tennis superstar was trounced by US Open champion Emma Raducanu. As Williams approaches the close of her legendary career, it seems that she wants to move ahead in life and wants to see what time has in store for her.

Williams has no qualms in accepting that the countdown to her career has started as she lost to Raducanu 6-4, 6-0. Speculations are still rife about Serena playing the US Open as never she vocally mentioned about participating in the fabled event. Before this, Williams ended up losing to Belinda Bencic in straight sets last week in Toronto. On the contrary, before Williams had announced her retirement, she had defeated Nuria Parrizas-Diaz for her first match win since the 2021 French Open. 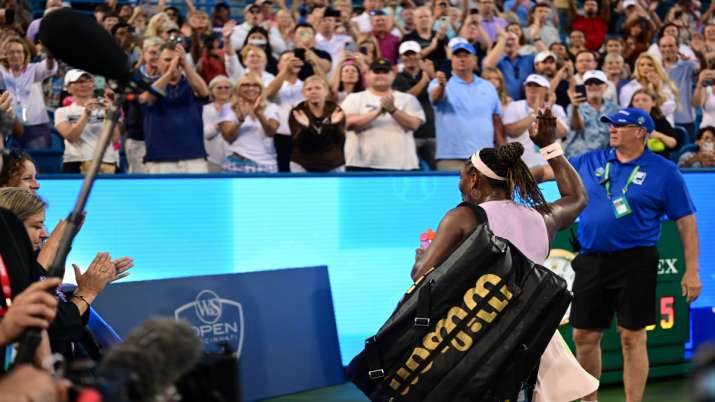 Williams, who is a 23-time Grand Slam Champion, at times made it very clear that she now has the responsibility of her kids and she feels the time is right for her to move away from the game of tennis, the game that she loves so dear.

“I can’t believe I just played Serena Williams,” the 19-year-old Raducanu said. It’s something that I think I’m fortunate to have been able to do, and for our careers to have crossed when there’s such a big (age) gap and watching her growing up, it was an amazing experience to just play her. I just knew how important every single point was because you let up a little bit, yeah, she’s going to be all over you. She’s just such a legend“, said Raducanu after the match.

Williams did not speak to reporters after the match. Williams yelled in frustration when she double-faulted and screamed even louder and pumped her fist when she won the third game of the first set. As Williams approaches the end of her career, it will be interesting to see how she turns up for the US Open.