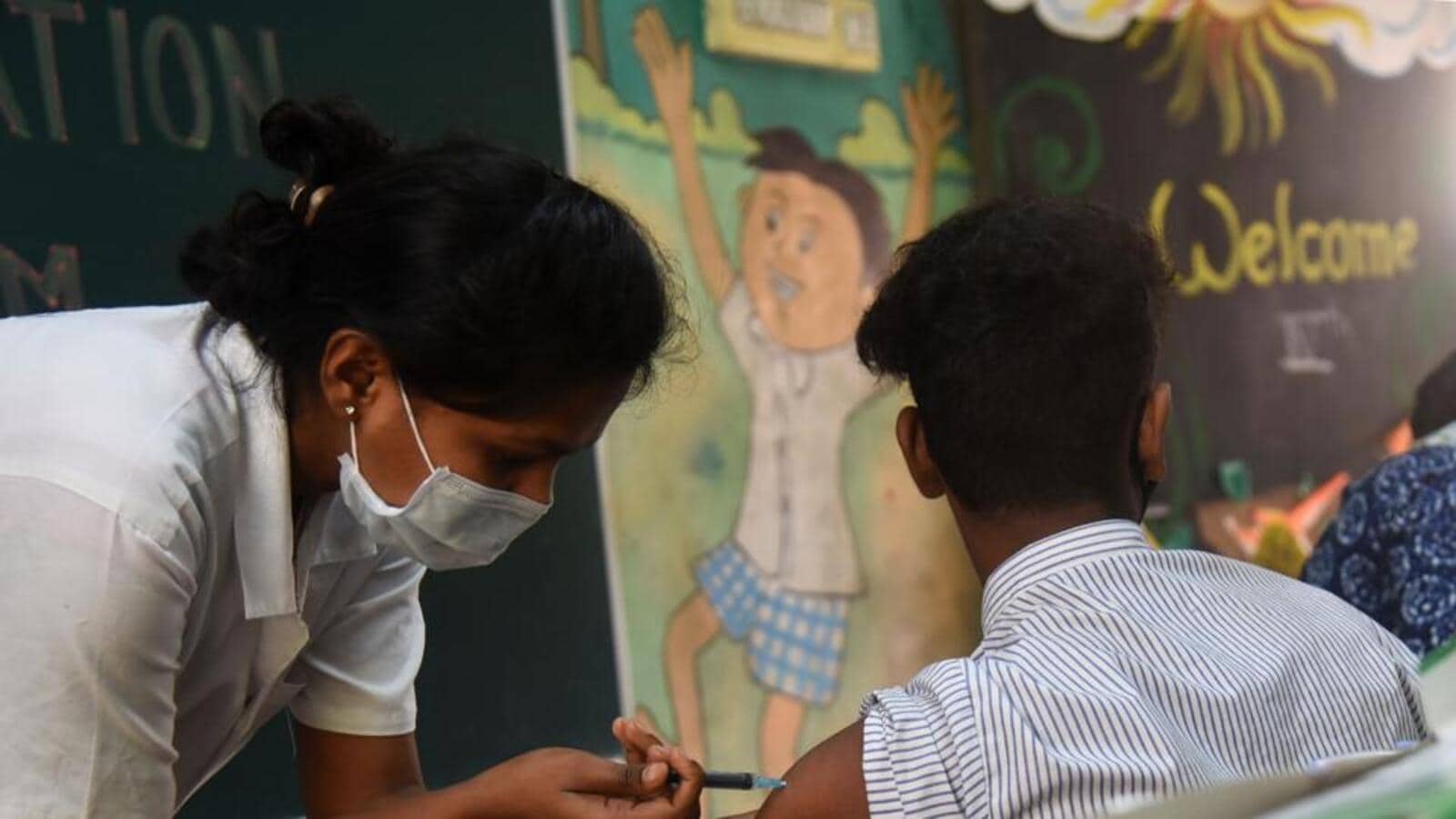 Based on case curves seen in the earlier waves, oxygen, intensive care and ventilator beds typically begin to fill seven to 12 days after infection begins, as an infected person would first show serious symptoms – requiring intensive care – only from the seventh day.

In addition, city authorities said the city’s oxygen consumption has not increased drastically, despite an increase in the number of patients requiring oxygen therapy and critical care.

“Currently, the city consumes about 40-45 tons (MT) of oxygen every day,” said Additional City Commissioner P Velrasu, who oversees oxygen supply and distribution in Mumbai. “That’s just 25% of what we needed during the peak of the second wave. Even if the occupancy of the oxygen bed has doubled in the last few days, the oxygen consumption is likely to have increased by a marginal 5%. Last week it would have been about 42 to 43 tons,” he said.

This includes oxygen consumption in Covid intensive care beds as well as for non-Covid related treatments. According to Velrasu, this is also an indication of how the disease is manifesting in the third wave of the Covid pandemic, where more patients appear to be improving with mild oxygen therapy compared to the previous wave.

The total oxygen capacity of Mumbai is 900 MT with more than 40 pressure swing adsorption (PSA) units of 300 MT capacity and liquid medical oxygen (LMO) storage tanks of different capacities in hospital buildings. “We have not yet commissioned the PSA plants because the LMO capacity is sufficient at the moment,” said Velrasu. “Medical experts have predicted that we are already at the peak. Therefore, it is unlikely that our oxygen consumption will continue to increase,” he added.

dr V Ravishankhar, chief executive officer of Lilavati Hospital in Bandra, said none of the 100 Covid-19 patients admitted to their wards are on oxygen support. “But we have 38 patients in our intensive care unit, including four on ventilator support, who need some amount of oxygen,” he said.

According to Ravishankar, all of the patients in the ICU and on oxygen support have comorbid conditions or are elderly with existing conditions. “We have a mix of people, some are breakthrough infections, some are partially vaccinated and some are unvaccinated,” he said, adding that 90% of their ICU beds were full as of Thursday.

The ongoing third wave was fueled by the Omicron variant, which is known to affect the upper respiratory tract, causing symptoms such as runny nose, itchy throat and coughing. But the Delta variant that rode the second wave is still circulating around town. Delta, doctors said, is a much deadlier variant, affecting the lower respiratory tract and causing lung damage and serious illness. But not all samples are sent for genome sequencing to confirm the variant of the virus.

“We are seeing a faster turnaround from ICU, with many patients exiting ICU within five days,” Ravishankar said.

The doctor dr. Pratit Samdani, who advises Breach Candy Hospital, said doctors could only assume that a given patient has the Omicron variant based on clinical symptoms. “If the number of infections is that high, there will be a certain percentage of patients who get a serious illness. Most of my admissions have been in the wards, but there are some patients with comorbid conditions and age-related risk factors who are in the ICU and on oxygen.”

dr Prince Surana, chief executive of the Surana Group of Hospitals in Mumbai, said admissions to the wards were higher in the first week of January. “But now we are seeing an increase in ICU admissions. A majority of these patients are elderly and have serious comorbidities,” he said. Of the 15-bed intensive care unit at the Surana Hospital branch in Chembur, 14 were full on Thursday. Her eight-bed intensive care unit in Navi Mumbai was full.