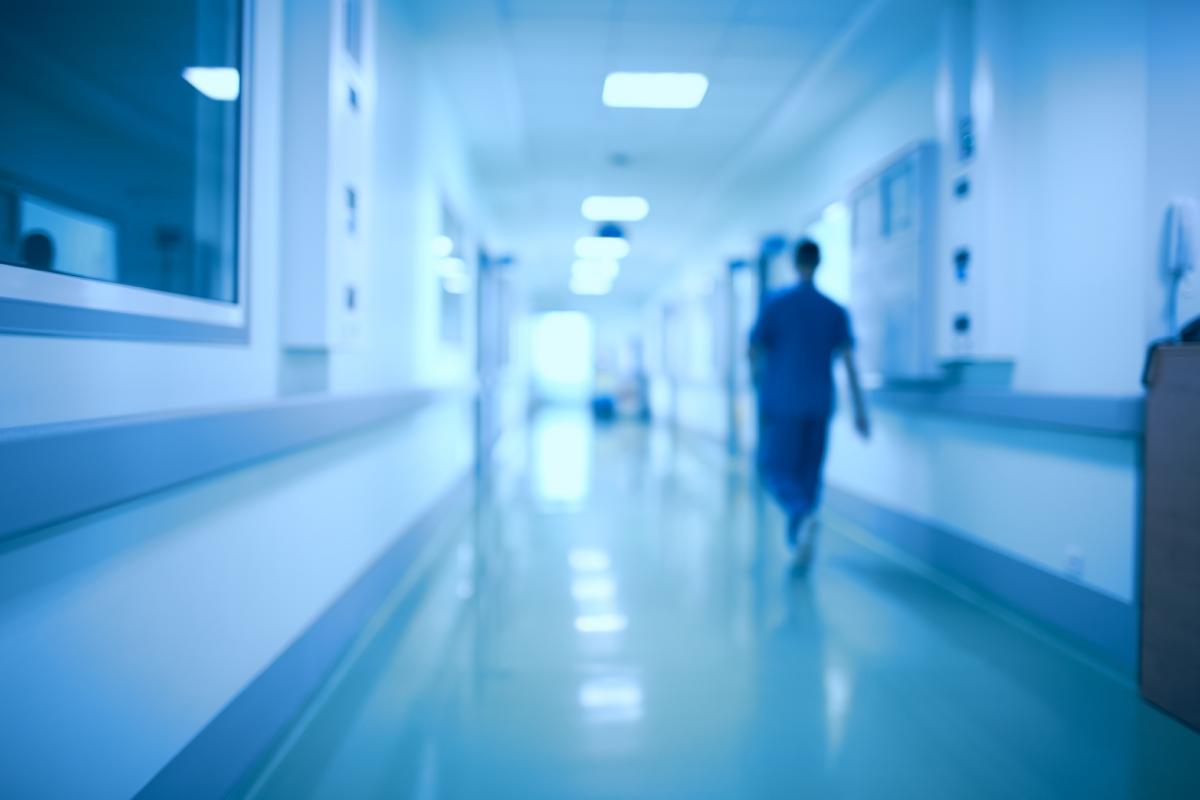 The mystery of when it was discovered that the number of beds in the detailed business case for the new Dunedin hospital was wrong may take another two months to solve.

Just before Christmas Te Whatu Ora Health New Zealand (HNZ) announced the number of beds in the new hospital when it opened would be 398, with 12 spaces set aside to potentially be opened later.

This was well below the number of beds which were signed off on by Cabinet in early 2021 when it approved the detailed business case for the hospital — that figure, being 421, was released publicly in August that year.

HNZ attempted to clarify the bed numbers matter a day after the December 20 announcement when it told RNZ the new hospital was always meant to have had 410 beds but that 11 redistributed beds had been double counted in error.

The Cabinet paper released alongside the detailed business case used the figure 421 and it remains unclear when the error was discovered by whom, and when Health Minister Andrew Little was advised.

National Dunedin list MP Michael Woodhouse has lodged variations on the same written parliamentary questions to Mr Little several times in recent months, asking if the figures he gave in March 2021 for how many beds and operating theaters there would be in the new Dunedin hospital had changed .

Mr Little had consistently responded that the tables of bed numbers and operating theaters he released last year remained accurate and repeated that statement in a written answer on November 30.

The pre-holiday-break announcement by HNZ ​​confirmed a $110 million boost to the budget of the new Dunedin Hospital, but also said that hike to an overall cost of $1.58 billion included $90 million of savings identified by project planners.

Those included the reduction in bed numbers, delaying installation of a PET scanner, and not constructing a staff pavilion building and one of two planned link bridges.

Parliament is in recess until February 14, and Mr Woodhouse said that the timing of the hospital announcement meant that he could not lodge further written questions until then.

“This is why the timing of this announcement was so cynical, just days after the House rose and certainly a considerable time after Cabinet approved the extra funding.” Mr Woodhouse said.

“I am now not able to lodge the questions, which would give the answers to those questions, until February 14 and then they’ve got a week to answer them … it is going to be February 21 at the earliest before we can get answers to important questions such as when the cuts were made and how many beds and operating theaters we were meant to have.”

Meanwhile, Dunedin city councilor David Benson Pope has lodged a notice of motion for the first council meeting of the year, on January 30, which if supported would commit the DCC to advocate for the new Dunedin hospital being built to the specifications in the original business case approved by Cabinet.