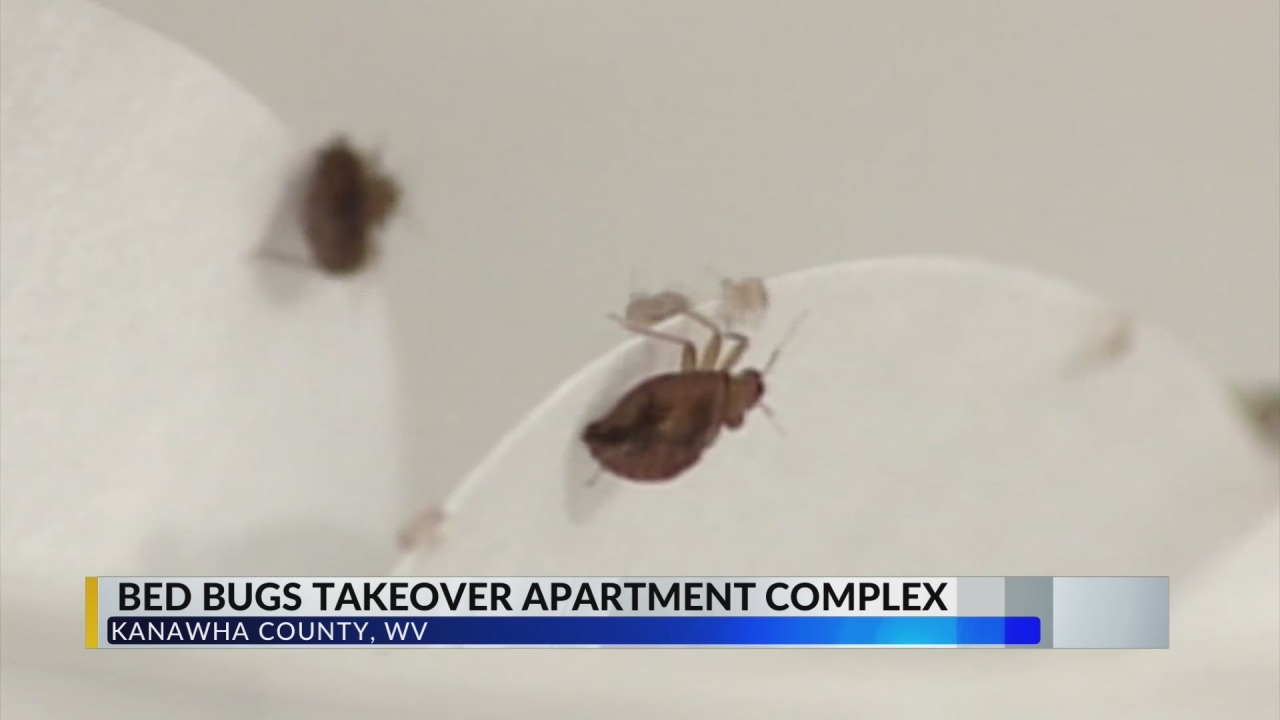 CHARLESTON, WV (WOWK) — We have all heard the nursery rhyme, “Don’t let the bed bugs bite,” but what happens when that becomes your reality?

For Charleston-Kalawha Housing residents like Chad Robinson, it so happens that bed bugs are real, and they have taken over his own home.

“They jump on you, and they stay on you,” said Robinson, who lives at Carrol Terrace. “They attack you. They prey on you, and also, they suck your blood and they won’t stop.”

Robinson said he went to the hospital after a bed bug dug into his leg. Now, he is asking that management does something to permanently squash the problem.

“We do have a number of cases of bed bugs from time to time in our units that we have to address,” said Jeff Knight, Chief Operations Officer of Charleston-Kalawha Housing. “So, we try to do our best, but we got to know about it before we can deal with it.”

Knight says they see the most issues in their high-rise apartments, like Carroll Terrace, located on Kanawha Boulevard.

“In our lease agreement, we place the requirement on the family to inform us so that we can treat because obviously, unfortunately, bed bugs can move from unit to unit if it’s not treated quickly,” he said.

Carroll Terrace residents said that is not good enough.

“It has been an ongoing problem,” said Melissa Cagle, Carroll Terrace resident. “In one apartment I was in here, I was sprayed at least three times.”

STAY IN THE KNOW: Sign up for the WOWK 13 News Daily Newsletter

Cagle said she has lived there for 13 years, and no matter how many times they spray, it never gets better. She said there is only one solution.

“You have to get rid of furniture because spraying isn’t good enough, and it’s really awful,” Cagle said. “The best thing to do is tear down the building and build it back up.”

Other residents, who have no where else to go, are wishing for something less drastic.

“I just wish and pray that we can get the solution solved because it scares me to stay here, and this is the only place that I got to stay,” Robinson said.

Knight said they already have a protocol in place to remove bed bugs, which includes residents having to remove all of their belongings from their apartment before it can be inspected and treated.