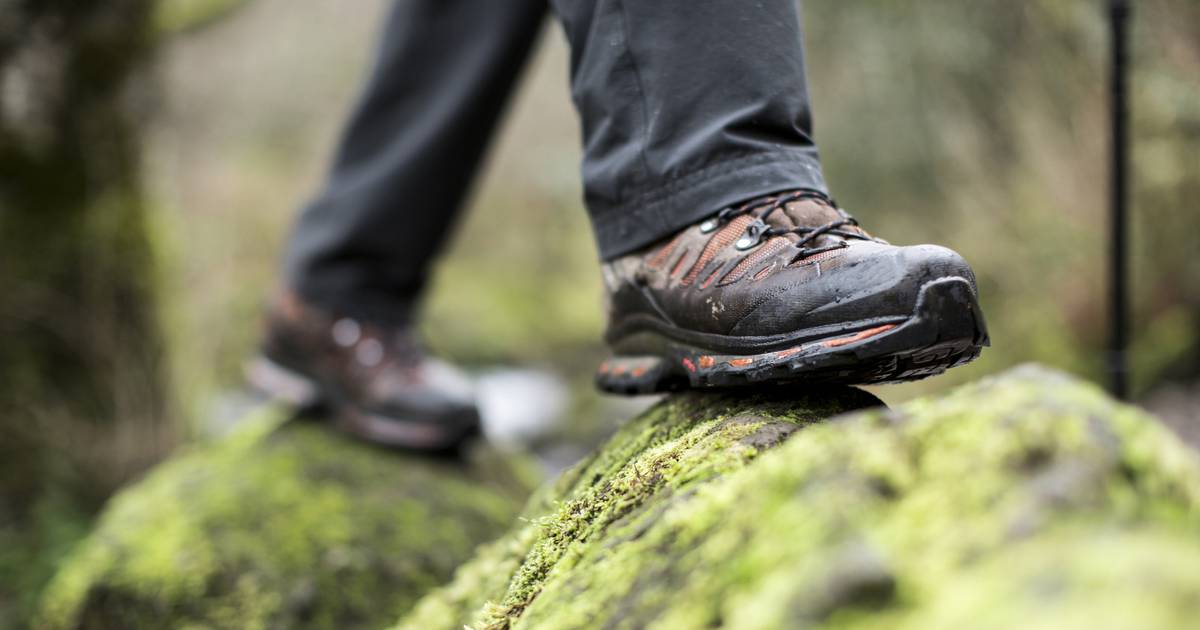 In good news for trampers, bed bugs on the Kepler Track in Fiordland have taken a beating.

Bed bugs feed on the blood of sleeping people and animals at night. They like to hide in dry, dark places during the day.

The insects caught the attention of Department of Conservation (DOC) rangers in November last year. By December, one or two bed bugs were being found every second day at Luxmore Hut, as opposed to 50 to 60 a day, thanks to treatments.

Now, no live bed bugs have been found since January and no dead bed bugs since March.

For the Kepler’s other two huts, Dalley said the last dead bed bug was found at Iris Burn in March, but no bed bugs were found at Moturau.

In more good news, no bed bugs were found in huts along some of the South Island’s other Great Walks.

None were found in huts on the Milford Track or Routeburn Track over the summer season.

Dalley said all huts had an insecticide spray treatment and are monitored throughout the season.

On the Rakiura Track in Southland, the “bed bug issue” was described as being “under control”. The “toughest bed bugs known to mankind” had made themselves at home on the track in March last year.