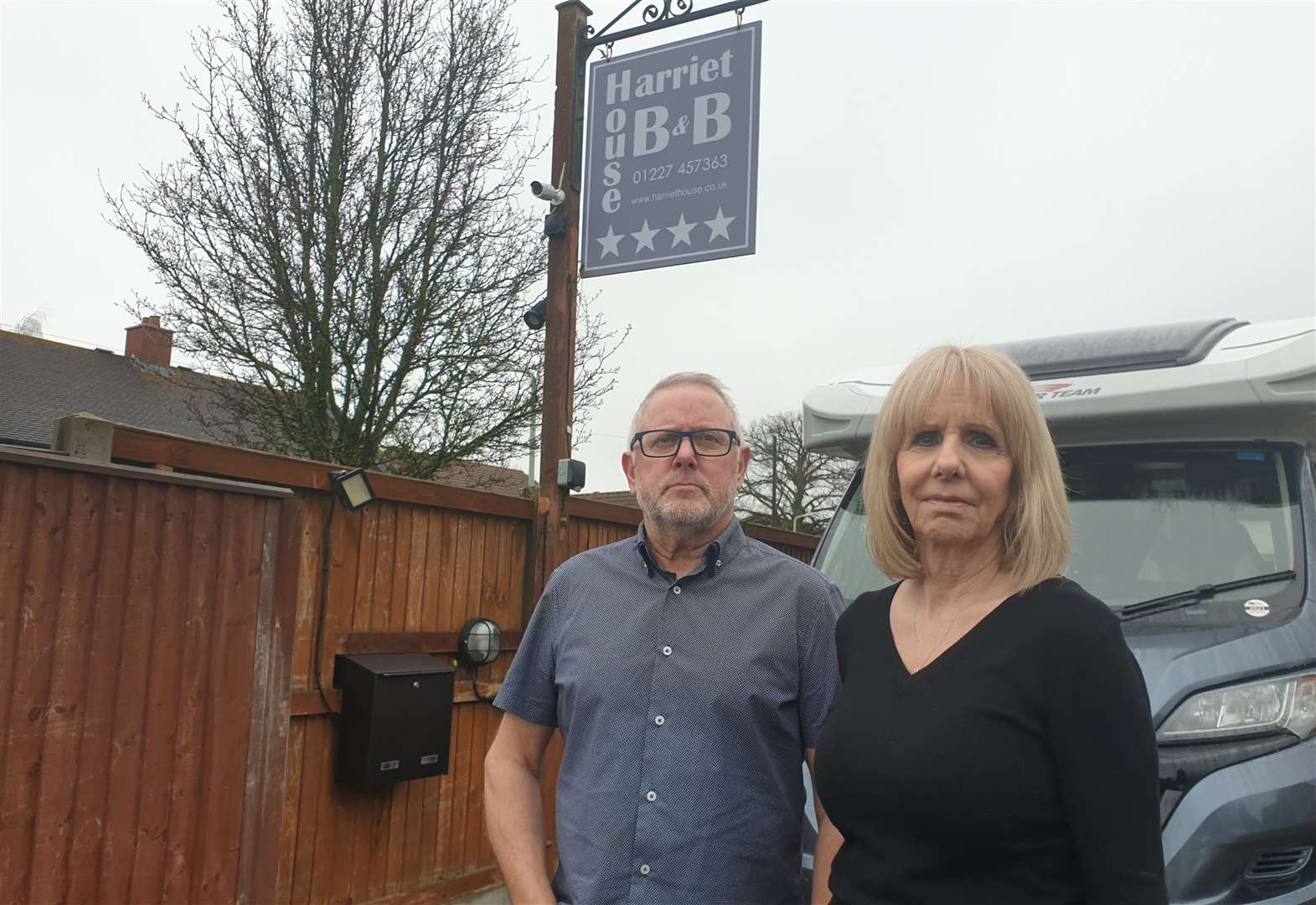 Traditional bed and breakfast owners fear they could be squeezed out by massive student complexes offering rooms to tourists in the summer.

Guesthouses across Canterbury are facing growing competition from the purpose-built complexes which have been given the green light to act as “hotels” outside of term-time.

The latest example is the city council’s Riverside development, which has already completed its 493-bed student block.

Sandie De Rougemont, who has run House of Agnes in St Dunstan’s Street for the past 14 years, worries these sites could “drain” customers away from venues like hers.

“It’s just unfair competition. They’re allowed to let out these rooms, allowing us to sink,” the businesswoman explained.

“People are looking for a cheap deal and although we offer competitive prices, we also put a lot more in. We already have Airbnb taking so much of our business and we are faced with this drainage system from student accommodation that takes away potential guests.

“It’s so tough at the moment, it’s quite extraordinary. We’re running with less staff and everything’s going up.”

Planning papers show the student rooms at Riverside can be made available to visitors for “short-term occupation outside the academic year”.

Council bosses insist this condition is actually “restrictive”, as without it there would be “greater scope” for the accommodation fronting Sturry Road “to be used by tourists even in the term time”.

But Paul Hayter and Heidi Griffin, the owners of Harriet House in Broad Oak Road, say the decision to place this condition on the development has left them feeling “unsupported” by the local authority.

“When we speak to other hospitality owners, we feel aggrieved about that,” they explained.

“This is simply not a level playing field as they’ll be supplemented by their income from students and can probably discount their rates due to that. It just seems unfair.

“Because they’re increasing the amount of student accommodation in the area, that could impact on our business quite significantly if you’ve got hundreds of rooms available to visitors.”

A night at Keynes College on the University of Kent’s campus can be booked for between £100 and £160 in July.

Meanwhile, rooms at House of Agnes start at £194 for two nights, and the cheapest bed at Harriet House costs £150.

Developers won a bid last year to allow about 100 studios at Palamon Court in Rhodaus Town to be occupied between July and September, when universities are not operating.

Similar plans for Alma Court in Military Road were lodged with the council in the summer.

Responding to B&B owners’ concerns about Kingsmead, council spokesman Rob Davies said: “We understand it could be unsettling for any business when a potential new operator in the same sector as them is on the verge of opening nearby.

“It is actually a restrictive condition that explicitly limits this type of occupation by tourists to outside the academic year, rather than to actively encourage non-students to stay there in the summer.

“Without a condition like this being imposed there is greater scope for the accommodation to be used by tourists even in the term time as long as the predominant use remains for students.

“We realize people may be surprised to know that purpose-built student accommodation could be used by non-students, but this would be possible all year round without this in place.”