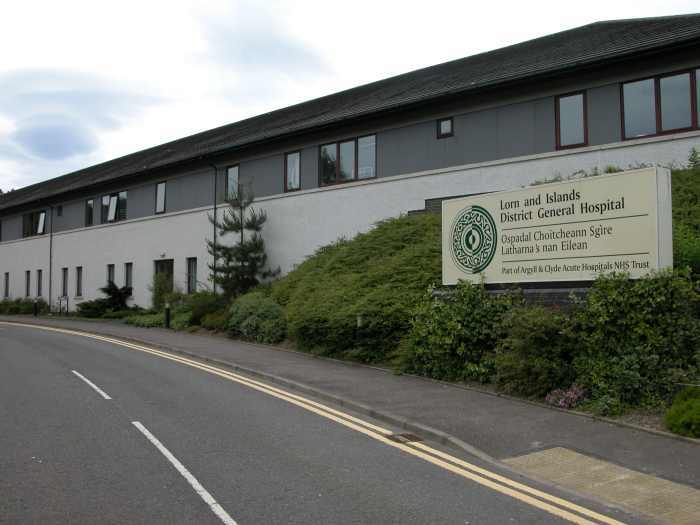 Just want to read one issue? No problem you can subscribe for just one week (or longer if you wish).

Delayed hospital discharges across Argyll and Bute have lost more than 40,000 bed days in the past six years because of patients with nowhere to go, it has been revealed.

According to figures from NHS Scotland’s information services division, there were 43,888 occasions between 2016/17 and 2021/22 in our region where a bed was occupied by someone who was fit to leave hospital but had no place to be discharged to.

Last month The Oban Times reported how Oban man Barry Wisner had spent five weeks in a hospital bed because he was homeless – he is still there.

The 54-year-old who lost his home after the death of his long-time partner and had been so distressed by the added stress of having no roof over his head that he tried to take his own life, is continuing to take up a bed at a mental health facility in Lochgilphead despite having been declared fit mentally and physically to leave.

Barry previously told the Oban Times he reached breaking point when Argyll and Bute Council told him he had ‘no hope’ of being housed in the town where he has lived for the past nine years and had been an unpaid carer for his partner with whom he shared privately-rented accommodation under her name.

Argyll and Bute Council denied telling him there was no hope but Barry claimed he was getting no housing help to stay in the town and said he was desperate at the thought of being re-housed elsewhere to rebuild his life alone.

Homeless Barry spent the first three weeks on a general ward at Lorn and Islands Hospital despite being declared physically well enough to go home. Offered temporary accommodation at a hostel was not safe or suitable for him, so he had no other choice than to go to Lochgilphead’s mental health unit.

An Argyll and Bute Council spokesperson said its housing services team make every effort to offer housing advice and prevent homelessness and works in partnership with Argyll and Bute Health and Social Care Partnership (HSCP) to provide suitable accommodation.

Barry’s friend Caroline Hutchison, the daughter of his late partner, said: ‘Barry is still in limbo and still at Lochgilphead. He thinks he has been made more of a housing priority now than he was before but he has heard nothing about getting a place in Oban. He’s not looking for a palace or any thing fancy, a one-bed flat would be all he needs. He just wants to be back in Oban.’

Highlands and Islands MSP Donald Cameron says bed-blocking is putting huge pressure on hospitals, as well as the local council which has endured ‘eye-watering’ budget cuts from the Scottish Government.

‘Delayed discharge causes major problems for hospitals and the knock-on effect for the wider healthcare system is considerable. It also inflicts misery on vulnerable patients who are fit to leave hospital but have nowhere safe and sustainable to go.’

He added: ‘We’ve only had one month of data for this current year but, if rates continue, we will be nearing 10,000 bed days lost to hospitals across Argyll and Bute. The NHS in the area is under huge pressure and the local authority has endured eye-watering financial cuts from the Scottish Government.’