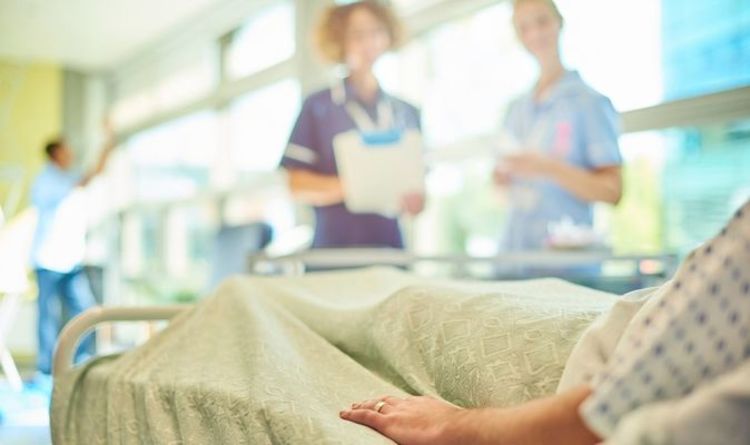 Charities have warned of unsafe redundancies after reports NHS England plans to crack down on those “of mental capacity” who don’t accept other NHS-funded help.

It has been reported that the procedure may involve “the application for an order of possession of the hospital bed” under civil law, but “appropriate formal notice of the procedure must be given to the individual and their representatives/carers”.

Those powers were in place pre-Covid, but guidance comes as the pressured service seeks to ease delays in hospital discharges.

Rachel Power, Executive Director of the Patients’ Association, warned that “early discharge is often an unsafe discharge from the hospital”.

She said: “Certainly threatening patients with legal action must be the very last resort when absolutely every other option has been explored and exhausted with the patient.”

Charlotte Augst, of the National Voices charity coalition, accepted services are under pressure but added: “We also recognize how unsafe it can be for people to fear they will be abandoned in times of great need without properly agreed plans .”

An NHS spokesman said: “These powers already exist and are being used in a very small number of cases, and only where all other options to assist in a person’s dismissal have been unsuccessful.”