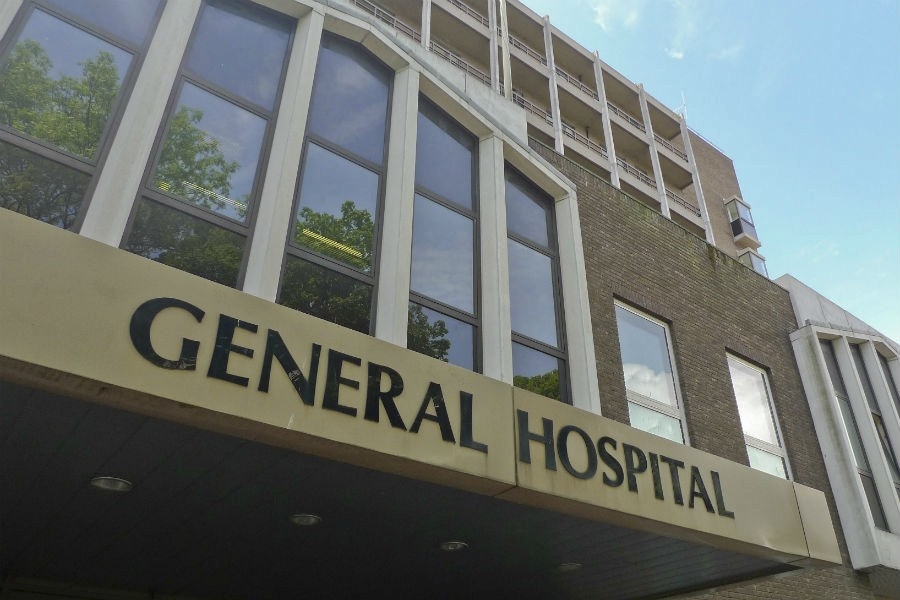 BED-BLOCKING, recruitment and retention challenges, and inadequate engagement between staff and management are among the issues contributing to ‘considerable stress’ for the Health Department, a watchdog’s report has shown.

The Comptroller and Auditor General has spelled out a number of problem areas facing the department, adding that these factors are affecting the ability to deliver an effective and comprehensive workforce strategy.

Issued today, the report by Lynn Pamment, who began her fourth year in the C&AG role this month, also outlines the effect of bed-blocking on arrangements for private patients.

This is estimated to have cost the department £2.8 million in lost income during 2022, resulting in a bail-out of that amount from the Island’s General Reserve fund.

The report examines the progress towards a workforce strategy for the department, with a specific focus on arrangements for medical staff.

Ms Pamment notes: ‘The pressure on inpatient beds, caused by high levels of “medically fit for discharge” patients not being able to be discharged back into the community, is putting all parts of the General Hospital and Adult Mental Health Services under considerable stress .

‘Developing a workforce strategy and making changes to arrangements in such a complex and stressful operational environment is going to be particularly challenging.’

The report highlights engagement between medical staff and operational management, described by Ms Pamment as ‘at best variable and at worst poor’.

She said: ‘There appears to be a worsening of effective working relationships between consultants and staff in senior management positions in several key areas.

‘It is clear that the increasingly challenging system that both clinicians and staff in management positions find themselves working within has contributed to some of the behaviors that have led to this worsening of effective working relationships.’

Other factors cited in the CAG’s report as contributing to the pressure on the department include:

‘It is extremely important that the results of that exercise and any resulting action plan to improve performance are openly and transparently communicated,’ she said.

‘Best practice would see any action plan being co-created and its delivery jointly overseen by both managers and staff group representatives.’

All clinicians should contribute as leaders, the report states, in order to make engagement a two-way process, rather than this falling exclusively on staff in management positions or the relatively few clinicians who hold formal posts.

‘The C&AG report recognizes that the department is impacted by an outdated healthcare estate and that, similar to many other health organizations around the world, Health and Community Services faces issues in recruiting staff due to a challenging worldwide market for health staff since the Covid- 19 pandemic. However, this will not deter us in finding solutions to these difficult problems.

‘Workforce planning in Health and Community Services is already under way and is supported by the development of a cross-government strategy, which is due to be published later this year. Work is ongoing to address the barriers to recruitment and retention of workers across a range of professional fields including health and care.

‘Health and Community Services is also introducing a number of initiatives to try to proactively recruit substantive doctors to reduce the locum usage at all grades.’