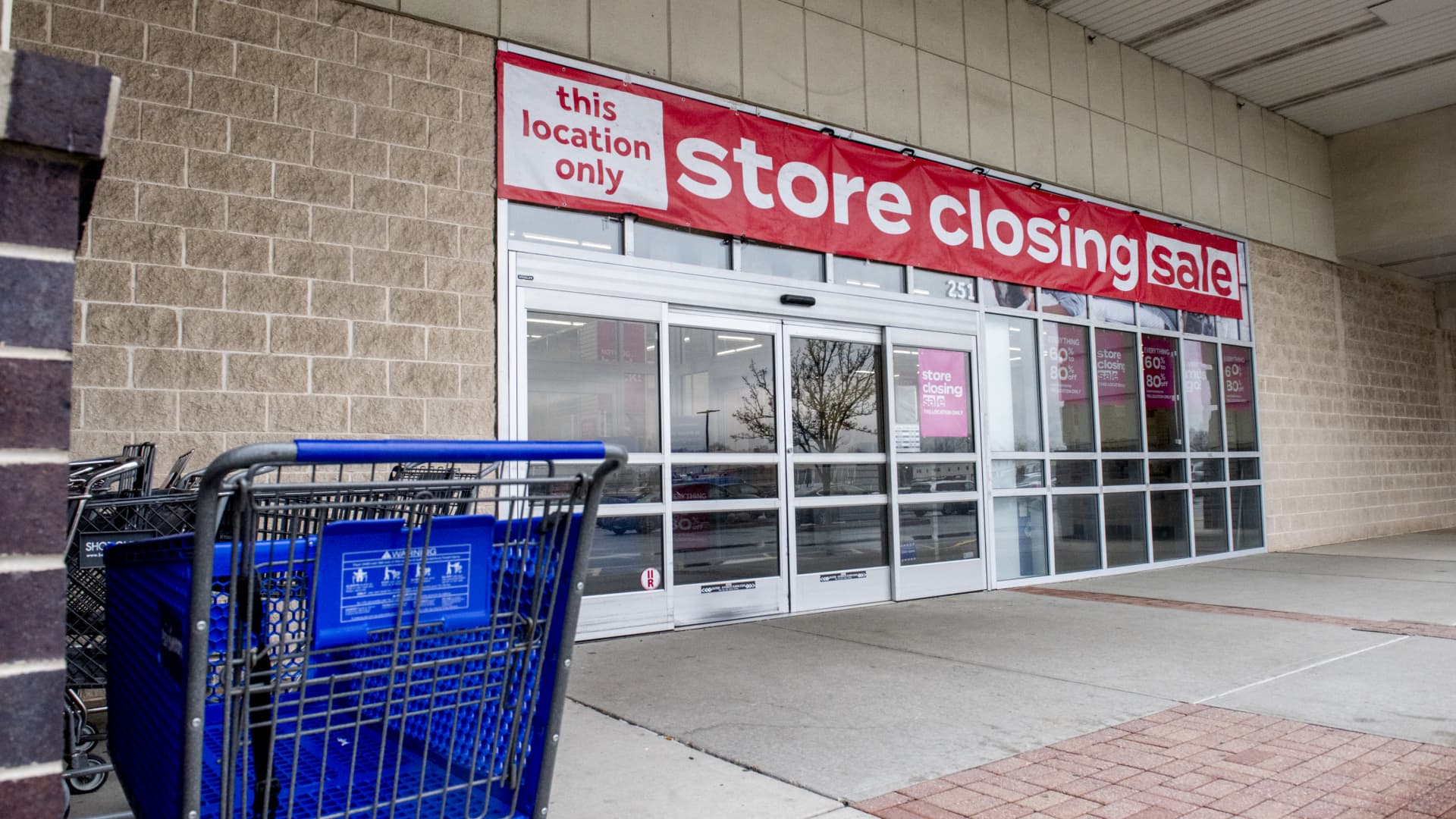 Bed Bath & Beyond is bulking up his team of legal advisors as the troubled retailer preps a potential bankruptcy filing that would take place in New Jersey in the coming weeks, according to people familiar with the matter.

The company has hired law firm Cole Schotz to assist in a potential filing in the US Bankruptcy Court in the District of New Jersey, according to the people who weren’t authorized to speak publicly on the matter. The situation remains fluid, however, and plans may change, the people added.

Bed Bath has been in discussions to nail down financing that would keep it afloat if it were to file for bankruptcy, CNBC previously reported. The company is also in the midst of a sale process in hopes of keeping its namesake chain and Buybuy Baby business alive.

Still, the Union, NJ-based retailer has been moving toward a bankruptcy filing in his home state, at an increasingly popular venue for Chapter 11 cases, the people said.

Earlier this week, fellow retailer party city filed for Chapter 11 bankruptcy protection with plans to restructure its balance sheet and move forward with a smaller footprint of stores. That filing was made in the US Bankruptcy Court in the Southern District of Texas.

A Bed Bath spokeswoman said the company doesn’t comment on speculation or specific relationships, and has been working with advisors to regain market share and explore multiple paths.

“We have a team, internally and externally, with proven experience helping companies successfully navigate complex situations and become stronger,” the spokeswoman said in a statement.

A representative for Cole Schotz didn’t respond to requests for comment.

The retailer has been working with other advisors, including Kirkland & Ellis, the law firm well known for representing bankrupt companies, as it navigates its financial troubles. Kirkland & Ellis and Cole Schotz also serve as legal advisors to crypto lender BlockFi, which filed for Chapter 11 protection in the New Jersey bankruptcy court.

Despite efforts to stave off landing in bankruptcy protection, a filing is likely in the weeks ahead, the people said.

Earlier this month, Bed Bath warned of a looming bankruptcy as its turnaround plans fail to improve the business and its balance sheet deteriorates. The retailer is facing a hefty debt load, falling sales and widening losses.

On Thursday, Bed Bath said it received a notice from Nasdaq that it was out of compliance after not filing its quarterly earnings statement on time. The company said it is working to finalize its report and file it to regain compliance within 60 days.