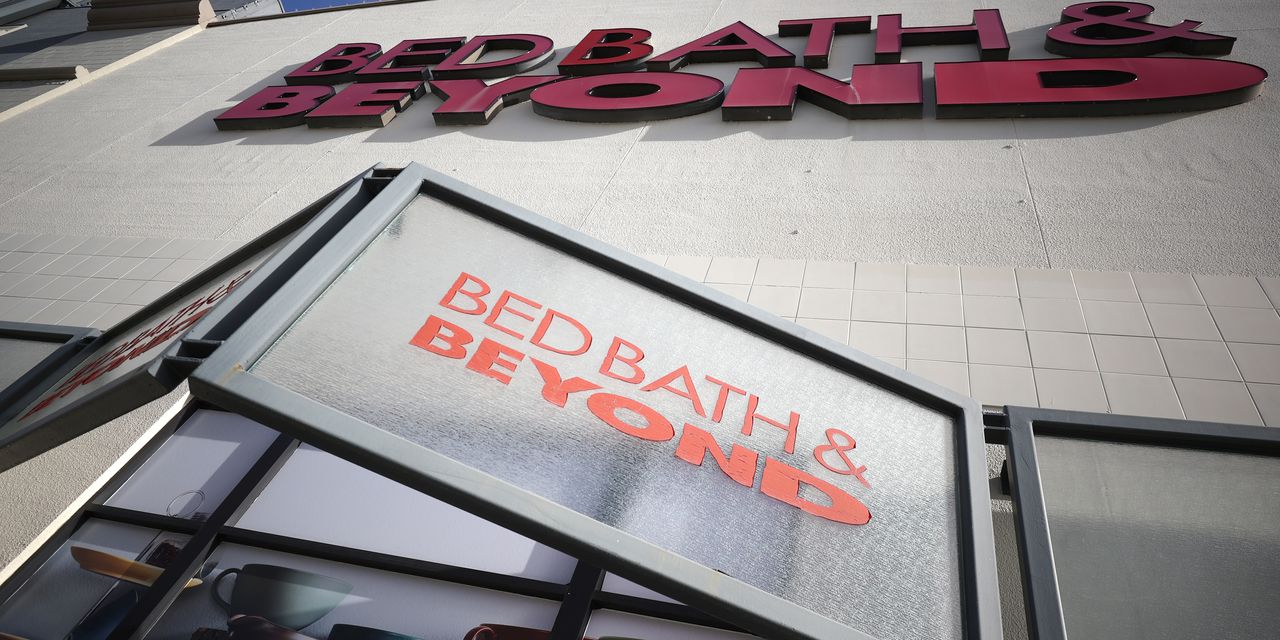 
The New York Police Department confirmed that a man who died falling from the 18th floor of 56 Leonard Street on Friday was Gustavo Arnal, the chief financial officer of

The New York Post was the first to report on the death of Arnal. The New York City skyscraper is known as the “Jenga Building.”

Arnal joined Bed Bath in 2020 from direct-beauty seller Avon. Prior to that, he served as finance chief of international divisions and global functions at Walgreens Boots Alliance.

Bed Bath didn’t respond to requests for comment from Barron’s.

The news of Arnal’s death comes days after the retailer announced plans to reduce its workforce by 20% and close about 150 stores in a bid to cut costs. It also announced it had secured more than $500 million in new financing from JP Morgan and Sixth Street Partners.

The stock declined on Friday for a fourth straight session. It has fallen 40.8% this year.