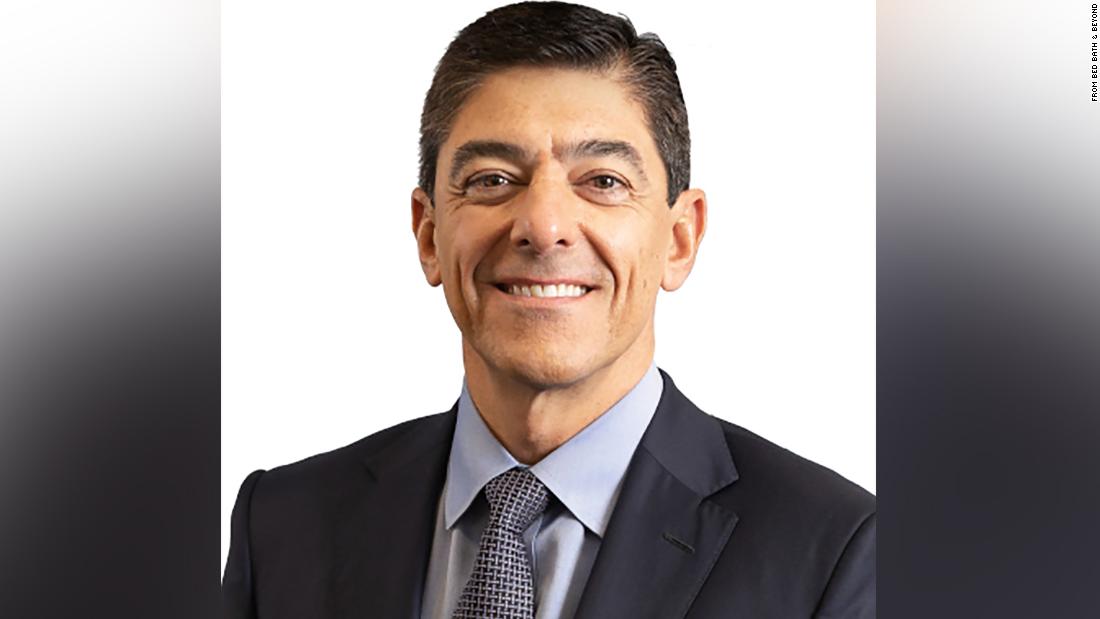 The NYPD said in a statement Sunday that Arnal, 52, was found unconscious and unresponsive outside his luxury 57-story skyscraper in the neighborhood of Tribeca around 12:30 pm Friday. Police said the man “appeared to suffer from injuries indicative from a fall from an elevated position.” EMS responded and pronounced the man dead, police said.

The law enforcement source told CNN Sunday that Arnal’s wife witnessed him jump. The source said while no suicide note was found, no criminality is suspected.

The NYPD said the New York City Medical Examiner’s Office will determine the cause of death and the investigation remains ongoing. CNN has reached out to the medical examiner’s office but did not receive an immediate response.

CNN has also reached out to Bed Bath & Beyond for comment.

CNN reported this week that Bed Bath & Beyond is in deep turmoil. The company is trying to rescue itself and stay out of bankruptcy by shrinking. The chain said Wednesday that it will lay off approximately 20% of corporate employees, close around 150 stores and slash several of its in-house home goods brands. The company also said it secured more than $500 million in financing to shore up its ailing financial straits.